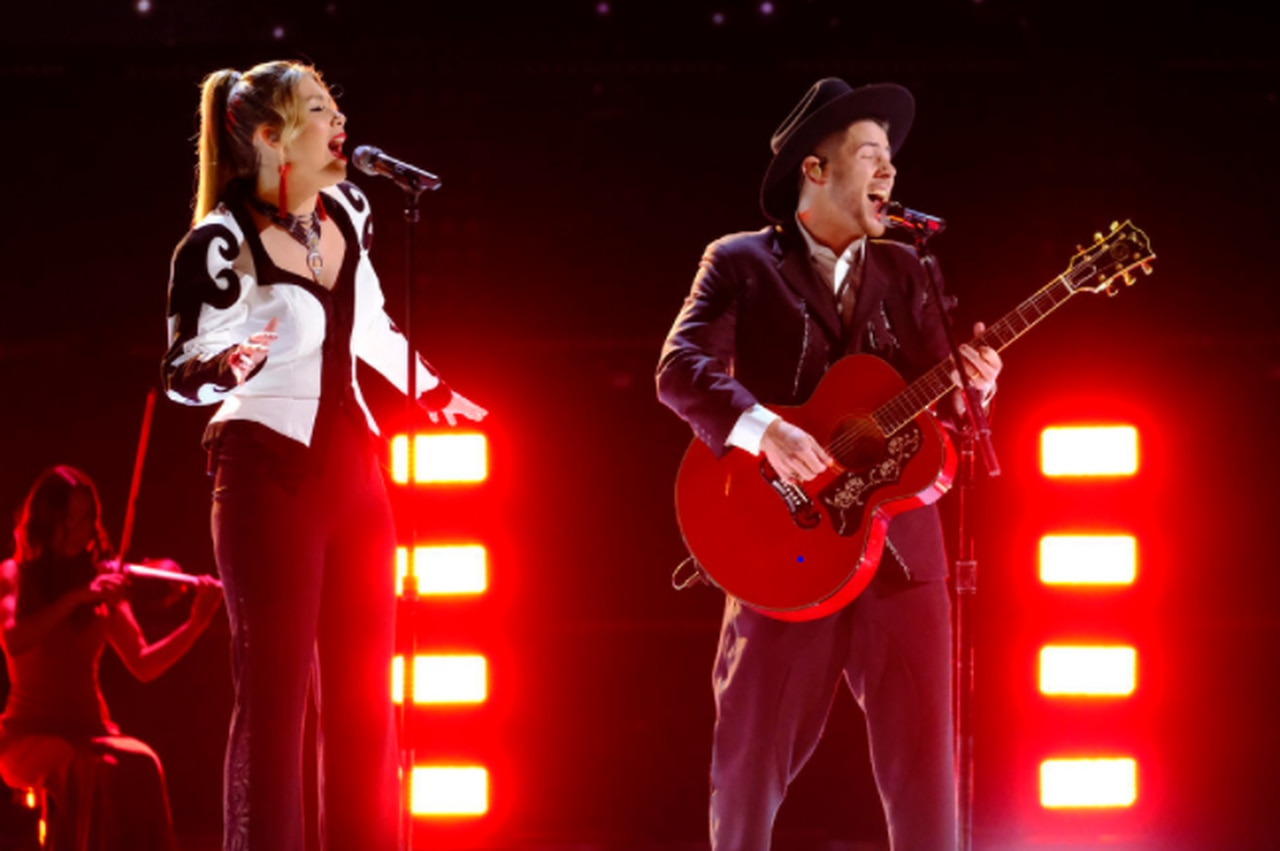 What a race! She went from being a single trainer who turned a chair for her to nearly winning one of the most watched TV singing competitions in the world.

Rachel Mac, 16, of Romeo in Metro Detroit, was fourth in season 20 of “The voice. Cam Anthony, 19, of Philadelphia, was crowned the winner in the final aired on May 25. He was part of the Blake Shelton team.

To round out the top five, Kenzie Wheeler, 22, of Florida, was second, Jordan Matthew Young, 34, of Utah, third and Victor Solomon, 22, of Illinois, fifth.

Mac performed Lee Ann Womack’s “I Hope You Dance” in the first part of the finale last night for her first song. She then performed “The Chain” by Fleetwood Mac. It was up to America to vote for the winner.

What an incredible run for Mac, though. She was the only female remaining and the only minor among the five finalists. We first met her when she performed Patty Griffin’s “Let Him Fly” for her blind audition on March 15th. Mac was then 15 years old. Jonas was the only coach who turned her chair for her.

Then came the Battle Round on April 12 where Mac and Bradley Sinclair performed “Your Song” by Elton John with and against the other. Both received a standing ovation from the four coaches after their performance. Sinclair didn’t move forward after Jonas chose Mac over him. He is originally from Rockford, Michigan.

She went on to perform Jewel’s “Foolish Games” in the Knockout Round on April 26th and beat Texas ‘Zae Romeo to make it to the first live show two weeks ago where she performed Kacey Musgraves’ “Rainbow”. Mac received the most votes in America over Jonas’ five-member squad to reach last week’s semi-finals.

She played twice in the semi-finals. First with “Human” by Christina Perri, then “Go Your Own Way” by Fleetwood Mac in a trio with two other semi-finalists. She again received the most votes from Team Jonas to advance to the final.

What to expect when you take out payday loans