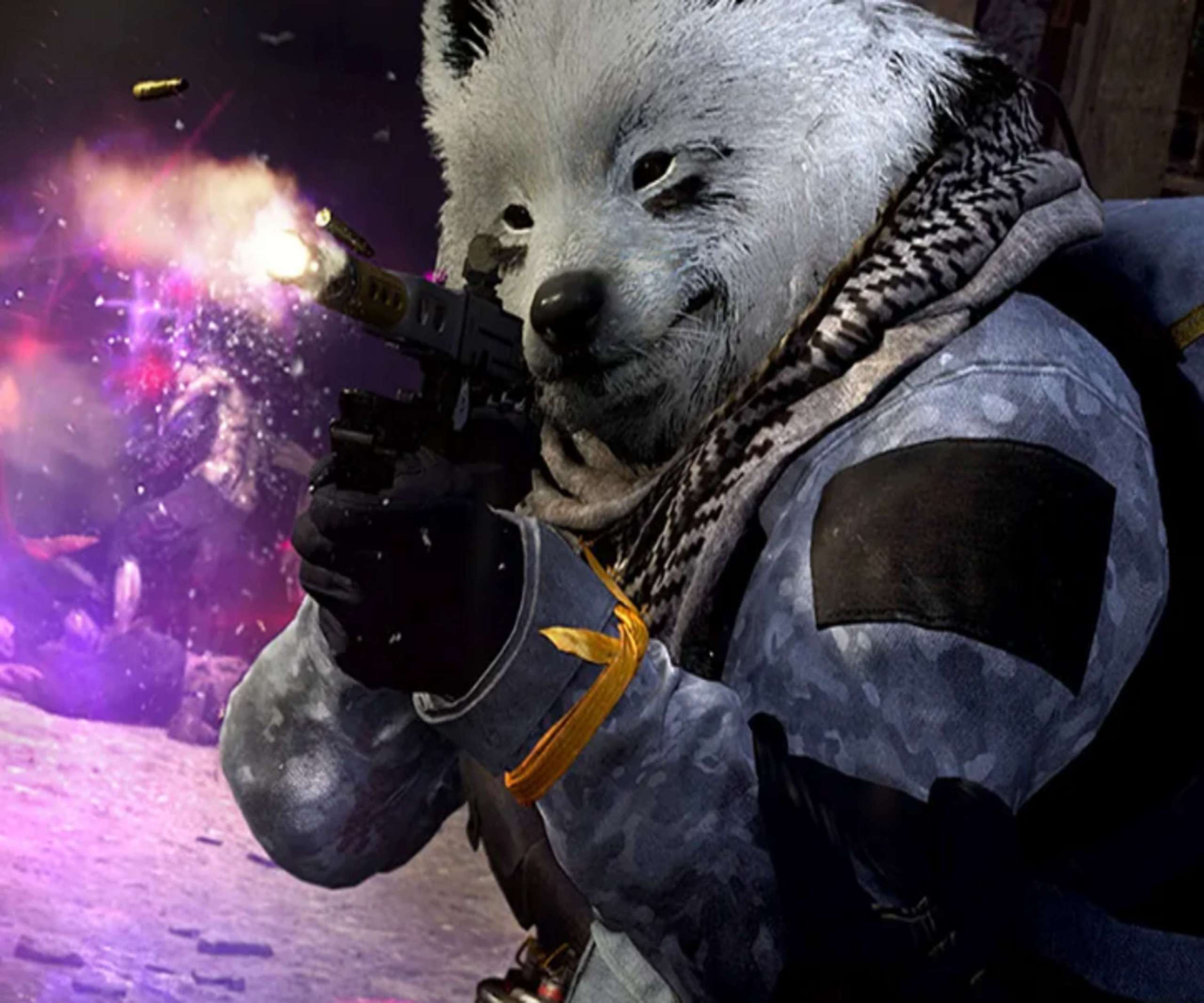 A military dog ​​skin, according to an artist, was copied by Call of Duty

By attracting players stranded at home at the start of the epidemic, it enjoyed extremely high sales as a free game. It gave everyone a fun game to play and offered a ton of in-game stuff to buy, ensuring it would be a complete cash cow.

Call of Duty: Warzone has received continued skin support since release, with crossover packages like the impending Terminator ones.

Analysis and discussion of similarities between the skin pack and work from other sites has been uploaded by artist Sail Lin. Both show a bipedal Samoyed dog dressed in military attire, including a belt pouch, an open frame gun butt slung over the shoulder, and an incredibly identical shemagh sash.

Additionally, similar color schemes, a similarly cut coat, and loose pants are used in both the artwork and the model.

The upcoming CoD Vanguard Samoyed skin has been copied from me, the current artist, according to Sail Lin via Twitter. “As much as I love CoD, I’m really upset to see my work plagiarized by a huge corporation like Activision in this way,” she added.

As part of a collection of military dogs called The Dog Army, artist Sail Lin originally shared his canine soldier on artstation in December 2019 under the name “Samoyed Medical”. Additionally, there are images of a bulldog riot policeman and a doberman pinscher dog.

The Loyal Samoyed costume is one of the skins in the Floof Fury pack for Kim Tae Young, a Call of Duty operator. While they look weird for a military shooter, they aren’t much stranger than the latest contributions like The Terminator and Die Hard skins.

Dogs for shy owners: Here are the 10 best lovable dog breeds for introvert owners – including the popular Pug 🐶