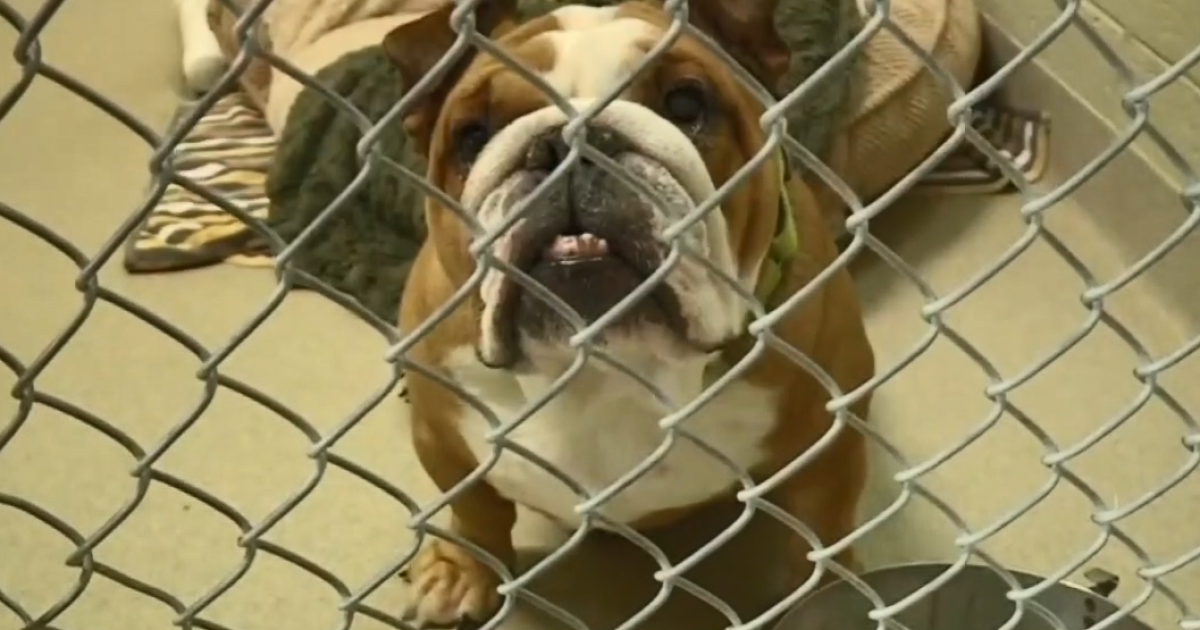 TREASURE COAST, Florida – It’s not just people, but pets that are “out of heaven.”

Rising costs and limited housing inventory are forcing some families to make the toughest decision a pet owner can make – having to surrender a pet to meet housing restrictions.

But there is hope that an advancing state bill will change that.

HB 721 seeks to prohibit public housing authorities from restricting dogs by breed and instead only allows them to restrict dogs by behavior. The law would require that all rules applicable to dogs be applied uniformly. It could help owners of so-called “dangerous breeds” have more power to guard their pets.

The law would not apply to private HOAs or condominiums.

“It says the government can’t tell people what kind of dog they can own,” said Kelsey Gilmore-Futeral, legislative attorney for Best Friends Animal Society.

She said housing changes and struggles are the number one reason in Florida and across the country that people are abandoning their pets to shelters.

The bill, she said, could also help prevent overcrowding and shelters and reduce euthanasia rates.

Additionally, the bill would eliminate Miami’s ban on pit bulls.

“So no matter what community you move to in Florida, you can bring your dog and the city or county can’t tell you no,” Gilmore-Futeral said.

Angelique Grippi is one of the dog owners who had to return a pet because of the housing crisis.

She dropped off “Sissy” at the Humane Society in November under a program where the shelter temporarily holds someone’s dog while they are in housing limbo.

“I start crying just thinking about it because she’s my shadow…I just think about her wondering where we are,” Grippi said.

Her current housing situation will not allow her to have Sissy, but she is looking for an option that will allow her to get Sissy back.

“Having my dog, having my family together would mean everything,” Grippi said.

“Now people are starting to see they can’t live here to a point where I’m moving people out of state,” Young said.

She said up to 8 of her clients have already given up pets.

“You have to think about the children. It is their emotional support. I mean, they are your family members and a lot of our families have gone through trauma,” she said.

They all support the bill that helps families stick together.

The bill and its Senate counterpart received unanimous approval from both House and Senate committees. He will go through two more committees over the next two weeks before he can be heard on the floor.