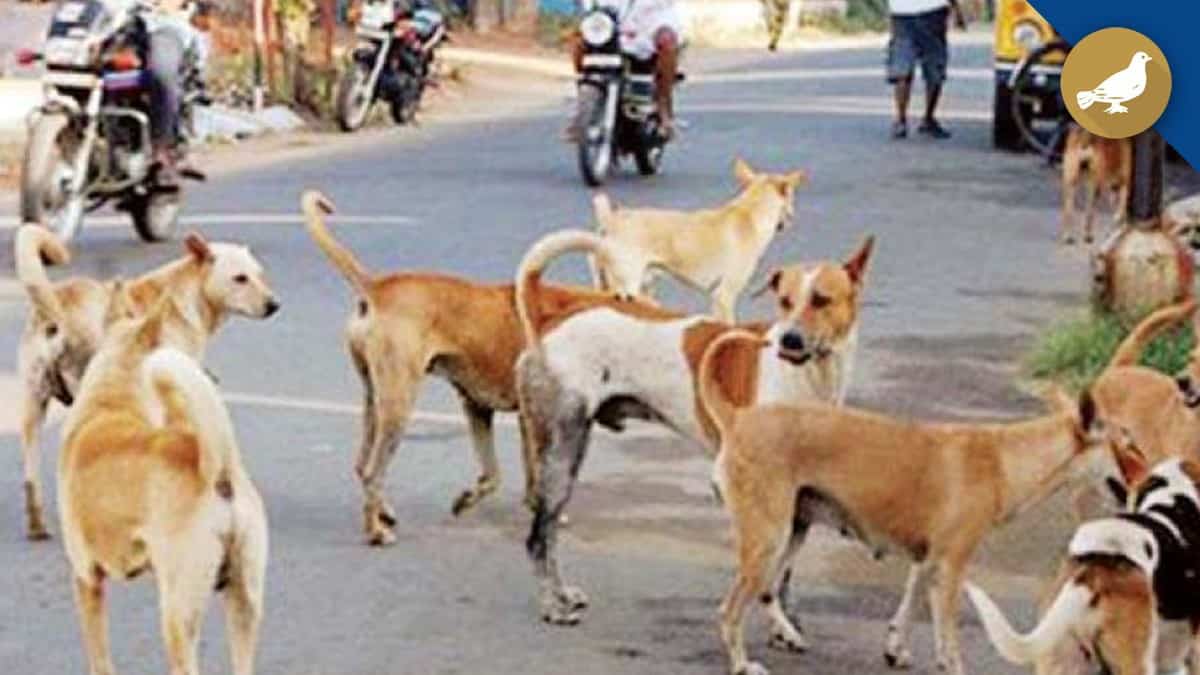 Hyderabad: The first case of canine bufavirus (CBuV) has been found in numerous puppies and dogs in Hyderabad. Veterinary experts from PVNR Telangana State Veterinary University took 186 samples from puppies and dogs during the pandemic and found that CBuV, which causes diarrhea, was present in 4.6% of the samples.

The bufavirus strain (CBuV 407/PVNRTVU/2020 strain) was determined to be of Chinese origin after genome sequencing. The researchers advised to increase epidemic surveillance. It has only been reported in Italy and China so far.

CBuV is a new protoparvovirus that causes gastroenteritis and respiratory problems in dogs. The intestinal prevalence of CBuV was explored by a veterinary university, which sequenced the entire genome of a strain.

The current strain discovered in Hyderabad, according to the researchers, is most closely related to the Chinese strains of CBuV as part of the Asian lineage. “This first report on the prevalence of bufavirus in India highlights the need for increased epidemiological surveillance.” Additionally, our research lays the foundation for future research into the epidemiology and genetic diversity of bufaviruses in the United States,” they added.

CBuV was initially discovered in a litter of three five-month-old mixed-breed puppies in Italy in 2016. It was later reported in China in 2019 and 2021. “Canine enteritis is known to be related to CBuV, so that the mechanism is unknown. “We don’t know much about this virus,” the researchers added.

At veterinary hospitals in Hyderabad, researchers took samples of feces from dogs showing symptoms of enteritis. During the pandemic, 186 fecal samples were taken from dogs aged one month to ten years. There were approximately 138 puppies and 48 adult dogs. DNA from the virus was also recovered by the researchers. The extracted DNA was stored at -20°C until needed. To detect bufavirus, experts used real-time PCR tests. Co-infections with various canine enteric viruses such as adenovirus, canine distemper virus, canine coronavirus, canine astrovirus and canine rotavirus were examined in the samples.

CBuV was detected in eight of 186 samples tested by real-time PCR, indicating a prevalence rate of 4.3%. Six of the eight samples are puppies, while the other two are adult dogs with diarrhea.

Other enteric viruses were found in seven of eight bufavirus-positive samples, including canine parvovirus and adenovirus. One of the PCR-positive samples was chosen to be amplified and sequenced at Bioserve Private Ltd’s sequencing lab in the city.

East to Care For Dog Breeds: Here are the 10 cleanest breeds of lovable dogs that need little grooming and bathing 🐶