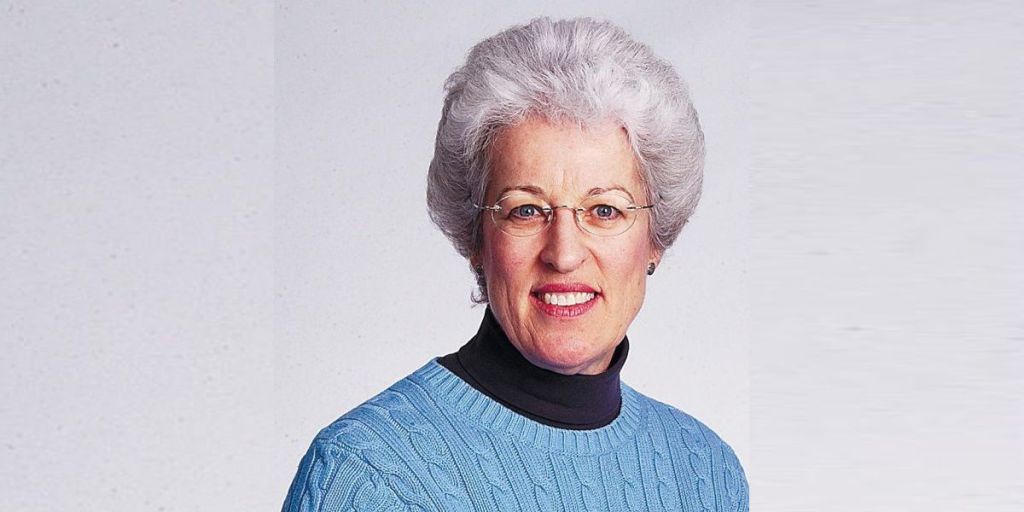 Cats and dogs don’t interbreed, but other species do

Q: Can cats and dogs mate with each other?

A: No. Their anatomy, physiology and reproductive behaviors are too different.
However, interspecific reproduction occurs in some other animals.

Domestic dogs, wolves, and coyotes can also breed with each other.

Bird breeders crossbreed finches with other species, such as canaries. The hybrid offspring is called mule.

African killer bees are the product of crossing African bees with honey bees in an effort to create bees that produce abundant honey and can tolerate heat.

Some offspring from interspecific breedings, especially males, are infertile. But others may continue to reproduce and establish a new species.

Q: My ferret Zippy accompanies me everywhere, even to my college classes, riding in my backpack. Should he use heartworm prevention like our dog? I live in New Jersey, where we have heartworms.

A: Most ferreters know that their pets need to be vaccinated to prevent rabies and distemper, but they don’t realize that their ferrets also need to be protected against heartworms, which are transmitted by mosquitoes.

Like dogs and cats, ferrets can develop heartworm if an infected mosquito bites. Because a ferret’s heart, lungs, and blood vessels are tiny, even a single heartworm can cause significant damage.

Treatment options are limited and problematic, so it is best to prevent heartworm infection. You can do this by applying Advantage Multi for Cats to Zippy’s skin once a month throughout the year. This product also kills fleas. Other heartworm preventatives sometimes used to protect ferrets against heartworm infection include Revolution, Interceptor and Heartgard Plus.

In Google Voice scams, crooks seek to steal your identity to commit crimes