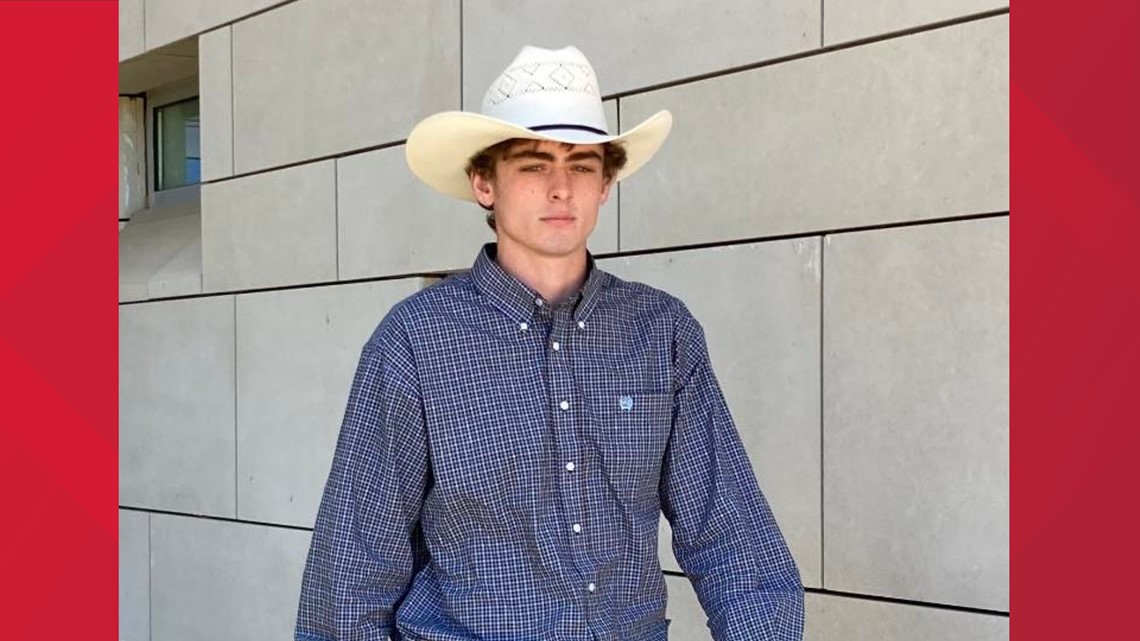 Colton Fontes, 19, is charged with one count of animal cruelty in the shooting death of a cat named Mr Meow

A smiling Colton Fontes left the Calaveras County Superior Courthouse in San Andreas without comment. Clinton Parish, his Sonora lawyer, contacted by ABC10 by phone, also had no comment.

The 19-year-old is charged with one count of animal cruelty in the shooting death of a pet cat affectionately known as Mr Meow.

“I’m just glad the criminal justice system is taking it seriously, and it’s not just being swept under the rug,” said Braeden Hall, co-owner of the cat.

“It’s actually the first time we’ve seen him in person, so it was interesting. He made a comment that seemed a bit smug. He walked past and said ‘Hi guys’, as if nothing was a big deal,” said the cat’s co-owner, Allie Effisimo.

The case has drawn national attention from a Washington DC non-profit organization that gives cats a voice.

Becky Robinson, the founder of Alley Cat Allies, said, in part, in a statement to ABC10, “This was an intentional act of cruelty that demands vigorous prosecution and the maximum penalty from the courts. Cats suffer and feel pain. cats and other animals are often just the starting point for further criminal behavior. Well-established research has identified the link between violence against cats and violence against humans.

The young couple befriended Mr Meow when he was just a stray cat, taking him to their home in the Copperopolis area in January.

“Mr Meow showed up on our doorstep, literally, and was like an angel cat,” Effisimo said.

In December 2020, Fontes was arrested for two misdemeanors, including one for alleged battery. He was found guilty of assault and battery and did not contest the fact of having disturbed the public order.

If convicted on the current animal cruelty charge, Fontes faces up to three years behind bars and up to $20,000 in fines. He is back in court next Monday at 8:30 a.m.

Here’s how to become a more sustainable pet owner