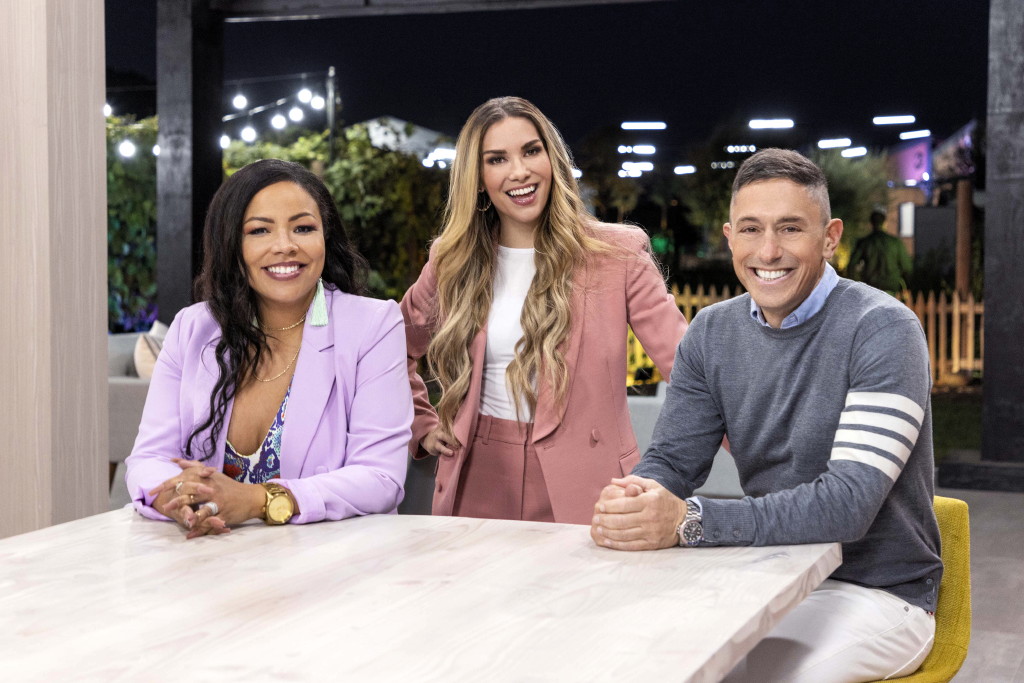 HSTG is looking for America’s next home improvement superstar in Design star: new generation, a new series of high-stakes competitions inspired by the channel’s hit, HGTV Design Star. The series airs Wednesday, August 25 at 9 p.m. ET / PT. Pictured is host Allison Holker Boss, Chief Justice Jonathan Adler and designer Lauren Makk. There will also be a rotating guest judge, as he scrutinizes the work of the eight talented finalists. In a new twist, each competitor has their own design lab – a unique, house-like space that must be reinvented for each challenge. In the end, only one of the contestants can win the one-time $ 50,000 prize and their own HGTV show.

These are new dogs and more breeds when A&E Network presents the third season of America’s best dog, with consecutive episodes on Tuesday, August 24, starting at 8 p.m. ET / PT. The series features furry friends alongside their handlers as they compete against each other on a massive dog obstacle course designed to test their speed, agility, teamwork and confidence as they complete a series of challenges. over two rounds of competition. Award-winning veteran studio and sports broadcaster Curt Menefee and actor and comedian David Koechner serve as hosts and break down the action, while sideways reporter Rachel Bonnetta catches up with the teams on the course. In the season premiere, five dogs representing red, white, and blue rule the Canine Combine: a frisbee fanatic border collie, a water-fearful doberman, a tiny but fiery terrier, a German Shepherd movie star. and a K9 cop – but only three will make it to the Dog House for any chance of winning the Top Dog title. Each week, the winning team receives a cash prize of $ 10,000 plus an additional $ 5,000 to donate to the animal charity of their choice. In the last week of competition, the winning teams return for the final showdown for the title of America’s best dog and an additional $ 25,000.

ABC will present its new series The ultimate surfer Monday, August 23 at 10 p.m. ET / PT. The series brings together some of the world’s greatest up-and-coming surfers to train and live together, as they battle it out at the World Surf League’s Surf Ranch, powered by wave technology from Kelly Slater. Hosted by Jesse Palmer, the goal of these participants will be to compete against top athletes for a chance on the elite WSL Championship Tour.