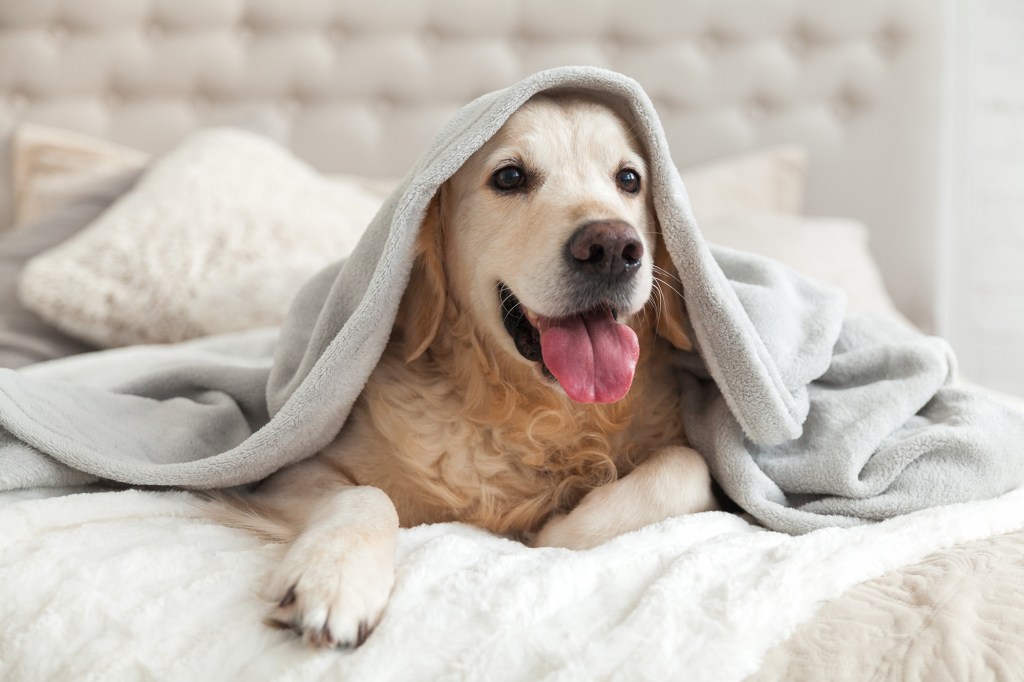 CAPE TOWN — Five stars is usually the most a luxury hotel can get, but one Cape Town hotel gives its canine guests so much attention its owners say it deserves six.

The city’s Superwoof Dog Hotel offers affluent South African pooches the kind of treatment that many humans in poverty-stricken South Africa could only dream of.

“With 24-hour surveillance and the luxury of our paddling pool, giant lounges, all that jazz, we really want to provide a luxury experience for doggos,” Mpala told Reuters TV.

The experience includes long walks through the stunning countryside of the nearby Franschhoek Valley in the Western Cape wine region.

Nearly three decades after the end of white minority rule, South Africa remains one of the most unequal countries in the world, with half the country living below the official poverty line – a group that includes residents from the homeless shelter just across from 1-1/ Daycare for 2-year-old dogs.

A highlight of the hotel is the dog champagne — “champaws” — basically water with herbs in a champagne bottle.

It wasn’t clear if the furry guests really enjoyed this special status symbol, if their long ears were tuned in to the good jazz, or, for that matter, what they thought of the view boasted by the Sky Deck on Table Mountain – dogs notoriously have poor long- distance vision when dealing with stationary objects.

One guest, a Vizsla, seemed more eager to relax than taste the delicacies – he just dozed off on a plush couch. But then, a relaxing nap may be all this dog needs.

For the Crotts, dog training is family – Salisbury Post