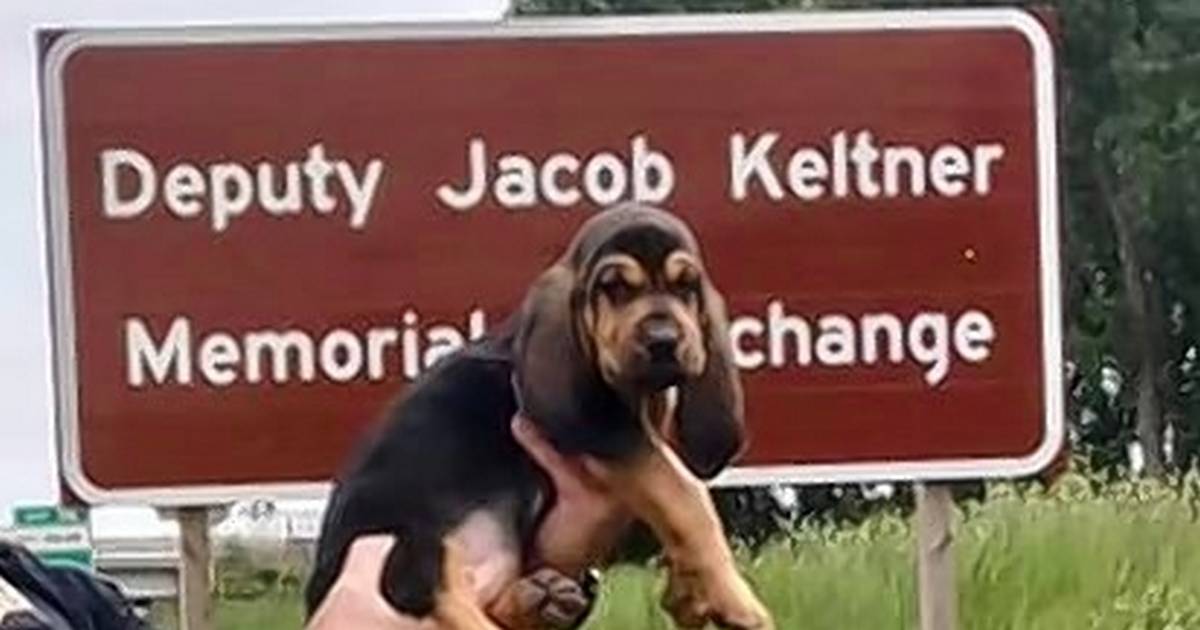 DuPage Co.’s new police dog is named after an officer killed on duty

Usually the department would hold a community contest to choose a new police dog name, but instead the 9-week-old pup will be named after Special Assistant U.S. Marshal Jacob Keltner, who was killed in the line of duty at 35 years old in March. 7, 2019.

The DuPage County Sheriff’s Office has received the Keltner family’s blessing to name the new police dog in their memory, according to a press release issued Monday by the department.

Jake the dog will embark on a year-long training program from Wednesday. When he is ready for service, he will be tasked with helping his human partner sniff out clues as well as people who don’t want to be found.

Keltner was part of a U.S. Marshals Service task force tasked with arresting a Springfield man at a Rockford hotel who was wanted in a series of burglaries downstate. Floyd E. Brown was convicted of first-degree murder in Keltner’s death in April.

Here are the 10 fittest lovable dog breeds that love endless walks, runs and adventure – including the lively German Shepherd 🐶