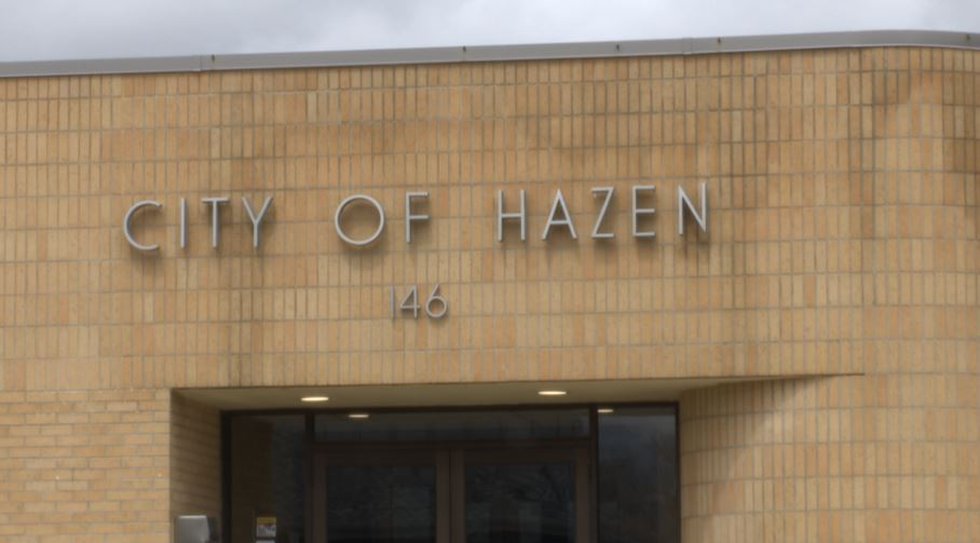 BISMARCK, ND (KFYR) – Parents want to keep their children and pets safe when walking down the street or playing in the park. But when situations like dog bites occur, the solutions can often track down the victim, the pet owner, and the community.

Last month, a child was attacked by a loose dog in a city park in Hazen.

“A loose dog came and attacked my six-year-old daughter twice within minutes. The police response was pretty quick, but then it became clear that some of those laws were outdated,” said Hazen resident Pete Grossman.

The child is fine, but the incident has some residents wondering if more can be done to prevent such a situation from happening again.

Residents have asked city authorities to review existing ordinances. They said the language was “muddy” and the fines were too low.

Law enforcement is responsible for responding to reports of dog bites. Cases can then be brought before a judge who will determine the punishment in accordance with the law.

“There’s a protocol and a process with dogs and complaints, or if there’s a cop involved, and you have to go to court. We tried to follow [the ordinance] as good as possible,” Hazen Mayor Jerry Obenauer said.

The Animals Ordinance was last amended in 2002, according to the dates on the document.

“We have dealt with a few situations in the past and it has been handled correctly by law enforcement and our municipal judge. When a judgment is issued, the dog owner or the citizen has always complied with it, it seems,” Mayor Obenauer said.

As the laws currently stand, you could be fined $100 if your dog attacks someone.

“If the fines don’t sting a bit, they won’t be a good incentive. The city commissioners said, “Well, there’s no guarantee that increasing the fines will solve the problem.” I said, we don’t expect it to be perfect. We just want it to be a little better and our children to be a little safer. Hopefully increasing these fines would make dog owners aware that they need to be responsible and will be held responsible,” Grossman said.

Residents say the problem is not with any particular breed of dog. They say they want to encourage responsible pet ownership.

City commissioners said it was important for residents to get their dogs licensed.

The matter will be discussed at the next meeting of the municipal commission on Monday, May 16.

CPW, Sheriff’s Office has yet to find evidence of a feral cat in Fort Morgan, despite continued reports from residents – The Fort Morgan Times