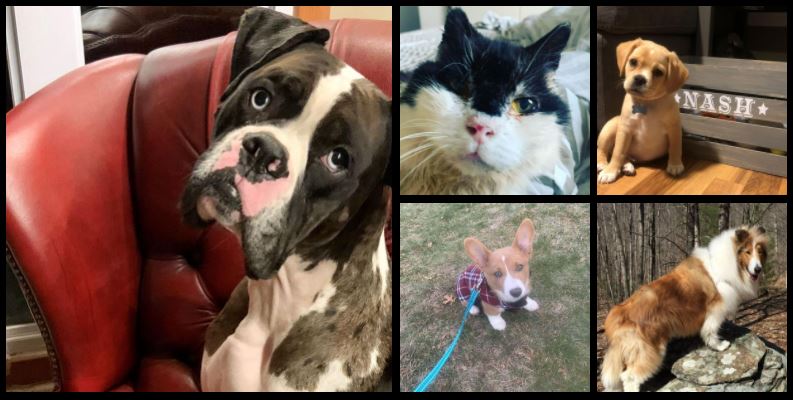 The deadline for the Freeman’s Pet Contest is Sunday.

Photos must show the animals alone (unless the submission is for the “Owner-look-alike” category).

Entries are limited to one per household.

Applications will only be accepted online at bit.ly/DFpets22.