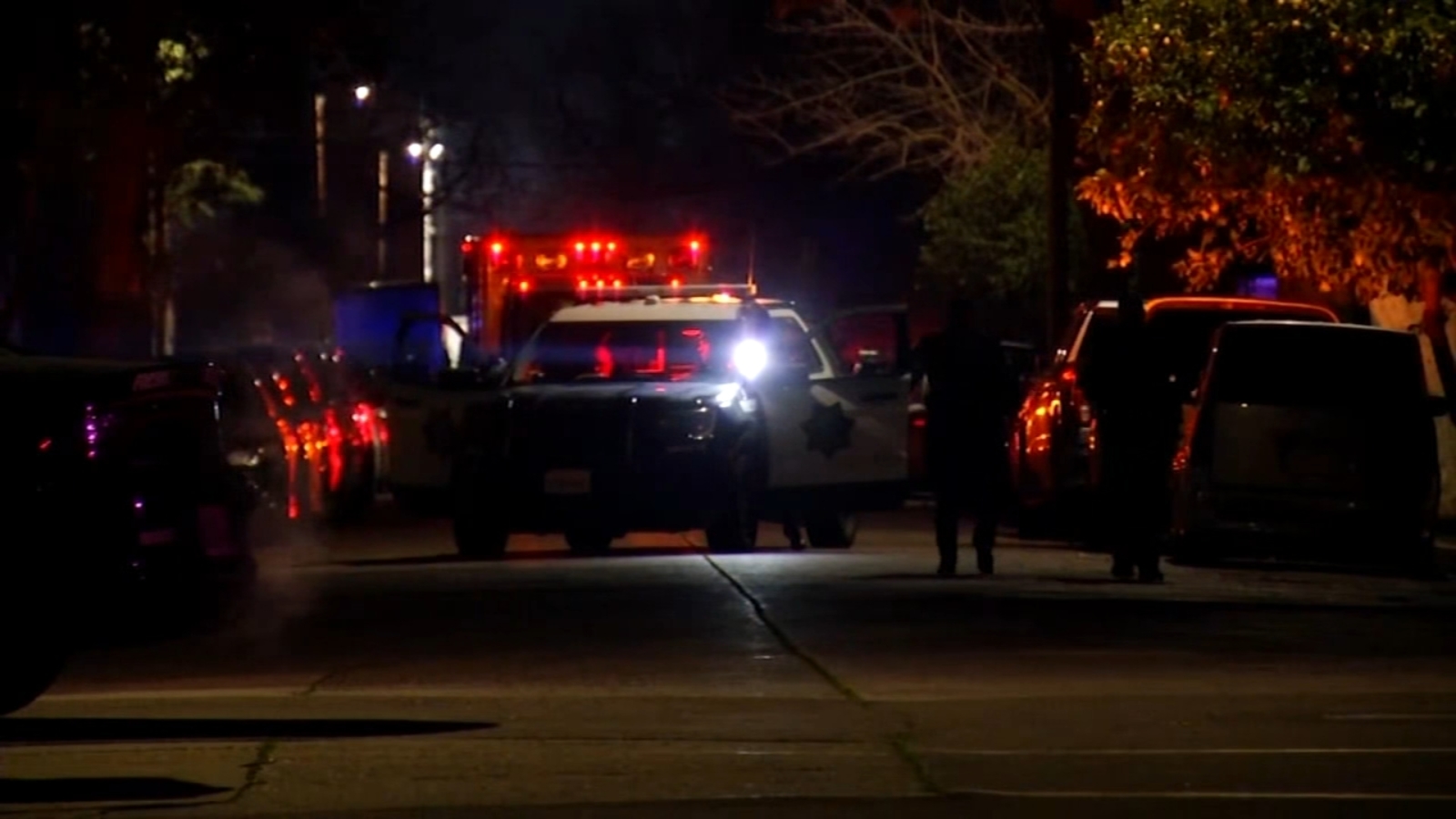 By Nikole G. Jackson Last updated Jan 3, 2022
Share
FRESNO COUNTY, Calif. (KFSN) – A wanted suspect was shot and killed by a Fresno police officer on Sunday after authorities said he stabbed a K9 on multiple occasions.

The suspect is the same man in his 20s who was involved in an 8-hour standoff with police on New Years Day, his mother told Action News.

Police said the Saturday afternoon standoff began when the man threatened to injure his girlfriend and their 5-year-old. They were both safely removed from the Tower District home where the suspect was barricaded.

He refused to come out, triggering a tense confrontation with officers that lasted until shortly after midnight.

Fresno Police said they then decided to “opt out” and end the standoff.

The suspect’s mother said she picked him up and took him to a relative just outside of town.

On Sunday evening, she called the police to ask for help in surrendering.

“We brought him here to try and calm him down, but he was still getting a little bit crazy, so I asked the lieutenant for help – ‘Let’s calm him down, let’s talk him out, let’s apprehend him safely.’ “she told Action News.

She said she was trying to help both the police and her son.

“He’s under the influence, I’m not trying to make excuses for my son,” she said.

Just before 5:00 p.m., Fresno police said they arrived at S. Maple Ave. and E. American Ave. in Fresno County with a K9 to take the suspect into custody.

They said the suspect was wanted on several crimes, including acts of violence and weapons charges.

Fresno County Sheriff’s Deputies were assisting the police, along with one of their K9s.

Police said the suspect attempted to escape, encountered several officers and the sheriff’s K9, and stabbed the dog multiple times.

It was then that Fresno police shot the suspect. It is not known how many officers fired.

The suspect was taken to hospital and is expected to recover.

The K9 was rushed to surgery and is expected to recover as well.

The Fresno County Sheriff’s Office is investigating the incident. Lt. Brandon Pursell said the man was armed with a knife.

“Anytime someone is armed with a knife and shows an act of violence from the previous one, mistreating women, having been charged with weapons and then stabbing a dog, I think these are pretty overt acts of violence in these scenarios, ”he said.

Upon discharge from hospital, the suspect is expected to be jailed for abusing a K9 police officer in addition to the domestic violence and parole violation charges he already faced.