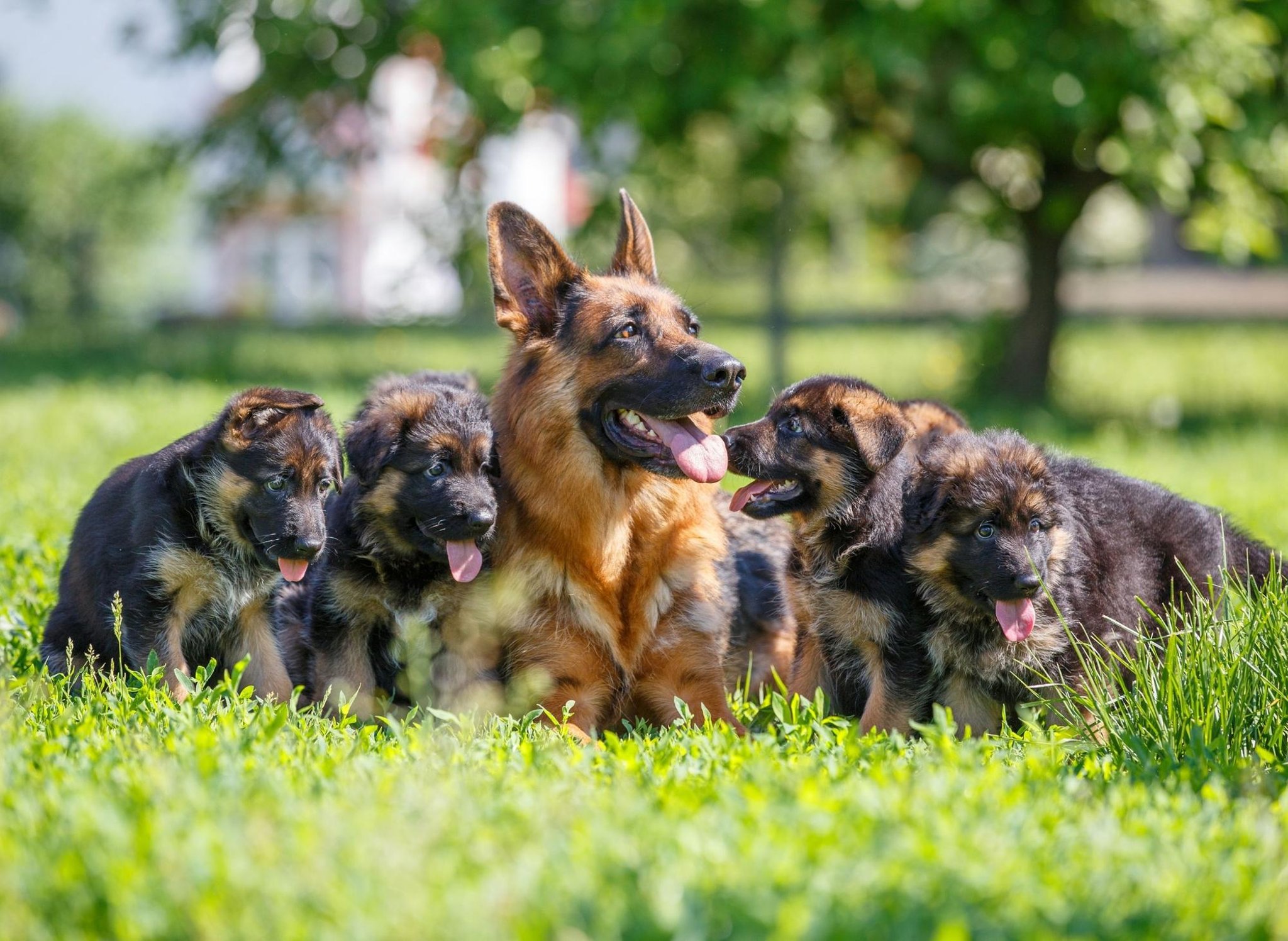 German Shepherd Puppy Names: The 10 Most Popular For The Cozy Breed With Dog Owners Around The World

A lot of us decided to welcome new puppies into our homes last year – according to Kennel Club the number of dog owners has climbed nearly eight percent – and the demand for four-legged friends after the lockdown remains high.

There is a huge selection of 221 different purebred dog breeds to choose from, as well as plenty of crossbreeds, so there is a lot of thought to be done before selecting the latest addition to your family.

But even when you have chosen a type of dog, there is still the delicate task of choosing a name.

The most popular name for German Shepherds is Kaiser. It is a German name which means “emperor”. Earlier this year, a German Shepherd police dog called Kaiser was called a hero after being stabbed five times in the head when he caught a man trying to break into a house. He survived the attack and returned to service.

The second most popular German Shepherd name goes to Bear. It is another German name (not surprisingly, given the breed of dog) which means “strong and courageous”.

The last place on the podium for the most popular German Shepherd name goes to Zeus. Zeus was the king of the gods in Greek mythology, his name meaning “father of heaven”.

Bella is the fourth most popular name with German Shepherd owners. It’s a cute name for an adorable dog – meaning ‘handsome’ in a number of languages, including Greek, Latin, Italian, Spanish, and Portuguese.