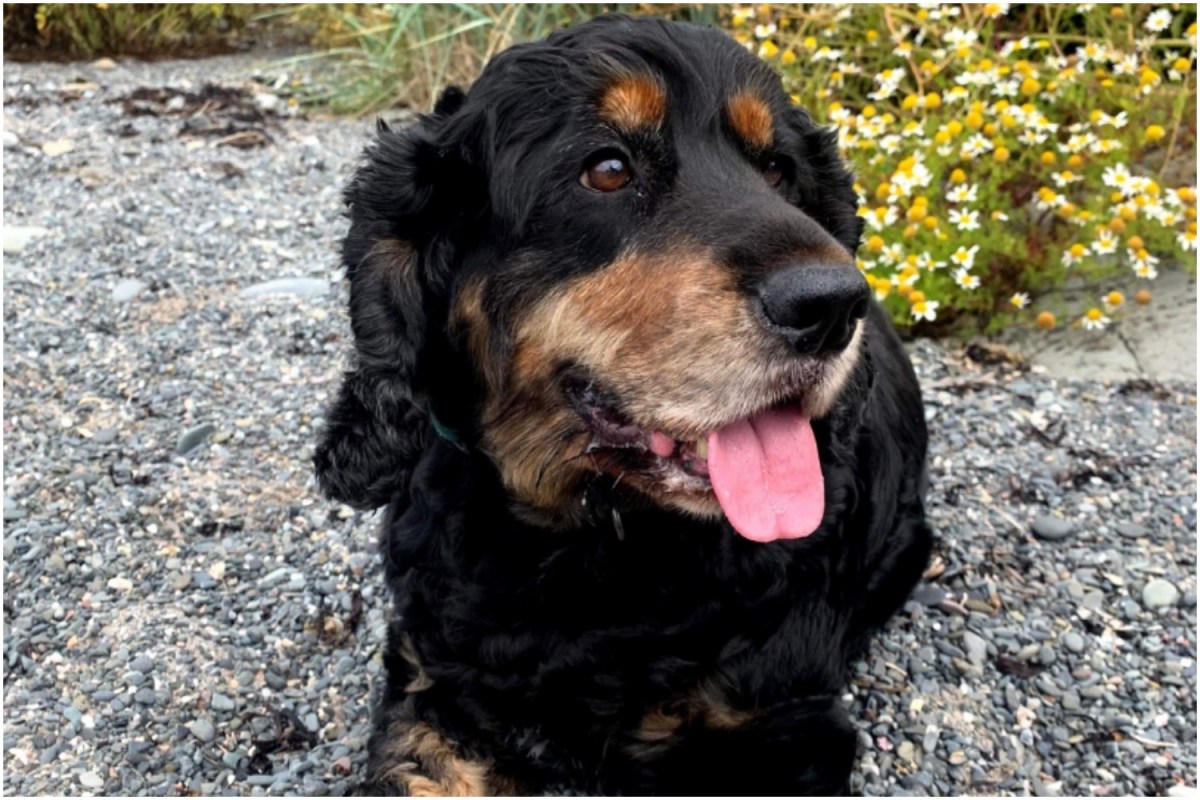 A desperate dog owner has pleaded for the safe return of his dog after he was falsely claimed by a couple when he fled from the back garden.

But she fears the worst after he escaped from Govan’s garden last week – only to be taken away by a pair who claimed they would help her get home.

Laura, from Paisley, says: “Buster walked out the back door on Wednesday night. He’s an anxious dog, so when people tried to approach him, he wasn’t enthusiastic.

“A woman ended up sitting down with him and a couple approached. Buster started warming up with the couple’s wife and the couple then took him away and said he was taking him to the police station.

“They turned right onto Govan Road towards the city center. The couple had foreign accents and both carried heavy bags.

Laura has since made an online appeal for Buster’s safe return and can’t believe anyone has taken such an important part of the family.

Most read in The Scottish Sun

She adds: “I have had my dog ​​since the seventh grade at school. It’s always been there and it’s just horrible to think that someone else has it and how scared they’ll be.

“He’s an anxious dog who doesn’t like to be left alone.

“I just want Buster to be home where he belongs and any help finding him would be appreciated.”

A Scottish Police spokesperson said: ‘We were informed of a dog lost in the Southcroft Road area of ​​Glasgow around 6.30am on Thursday 30 December.

“The investigations are ongoing. “

If you know where Buster is or have any information that could lead to her return, please contact Laura via her email address: [email protected]