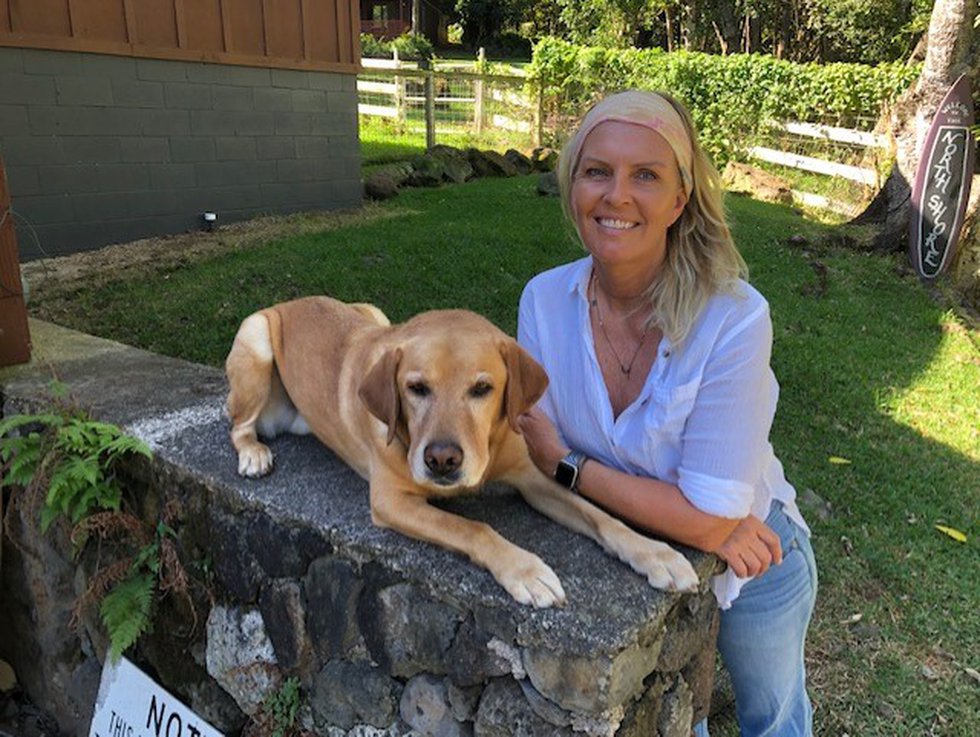 One of the co-stars is Sue Chipperton’s Labrador, the acting dog named Eddie.

“There are only a handful of ads during the Super Bowl. To be one of them and have everyone see it — especially a dog from Hawaii — is pretty cool,” she said.

Chipperton trained animals for action for over two decades. They had roles in hit movies like “Titanic”, “Gran Torino”, “Triple Frontier” and “Jungle Cruise”, to name a few.

Prior to the Budweiser commercial, Eddie had a recurring role on “Hawaii Five-0”. Her dobermans act in Magnum PI, and she has another trained dog who is on the cast of NCIS Hawaii.

“The dogs that I find for film have to be fearless, outgoing, and highly motivated dogs, so dogs are probably the easiest because of their nature,” Chipperton said.

Early in her career, she trained marine mammals in Florida. Then she met trainers whose animals worked in films. “It sounded intriguing, so I packed my bags and moved to Hollywood,” she said.

It started what became a long list of on-screen credits. She trained Gidget the Taco Bell Chihuahua who was owned by the owner of the business but lived with Chipperton for 15 years.

“She did red carpets during appearances. She was truly a celebrity,” she said.

Chipperton trained the duck from the Aflac TV spots. There were actually 12 ducks spinning in the commercials.

“They all had different things they would like to do. One was good at sit and stay. Another was good at running. So we would get the script and figure out which duck was going to do which part,” she said.

She and her four-legged students work on the mainland from time to time, but most of their play is done for television and film productions that use Hawaii as a backdrop.

She said animal actors are not like their human counterparts. Humans can take time off. His dogs, cats and pigs must stay alive.

“I train my dogs a little every day just to get them going and learn new things. They never get done. I never get done training,” she said.