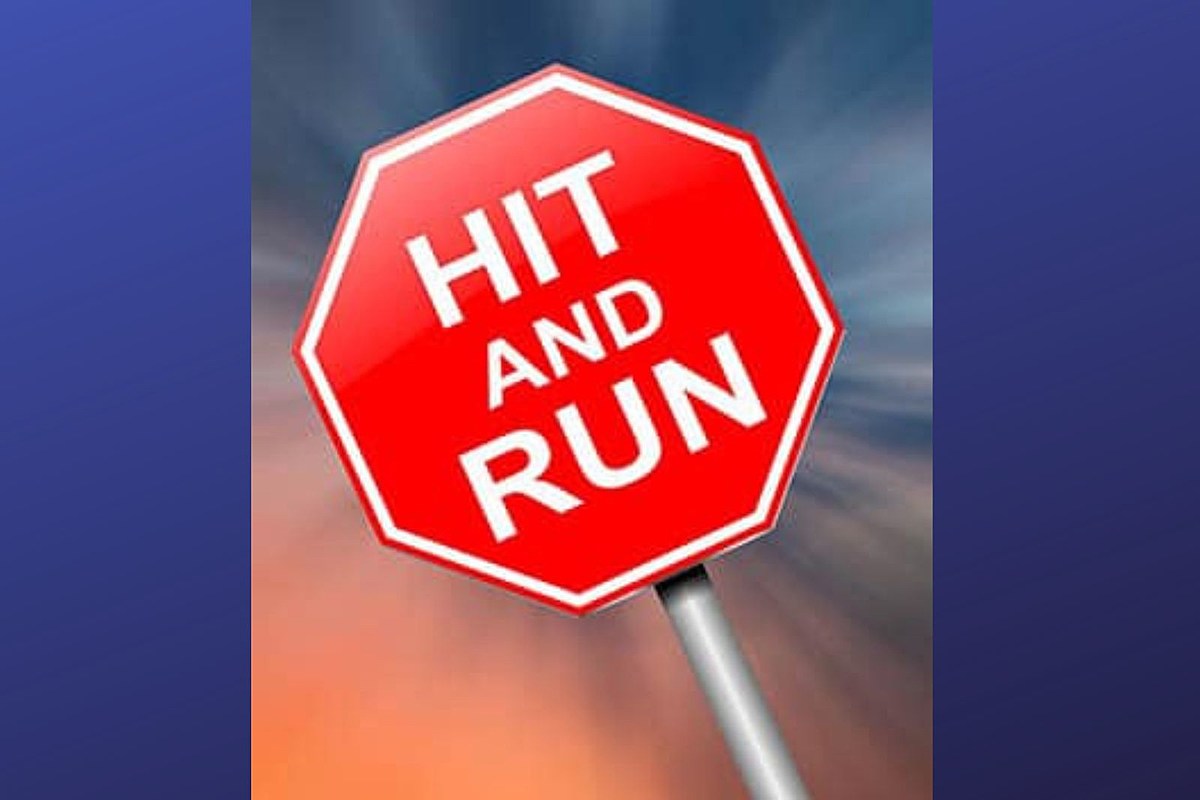 FRANKLIN (Gloucester) – Township police are asking for the public’s help in identifying the driver of a vehicle in a hit and run Tuesday night that killed a horse and injured a teenage rider.

A 14-year-old girl from Sicklerville and a 21-year-old man from Camden were each riding their horses along the westbound shoulder of Monroeville Road at around 7.30pm.

The man and the other horse were not hit or injured.

The girl suffered injuries and was taken to Cooper University Hospital, but her condition is stable.

Sadly, the horse she was riding, which was boarded on a farm in Salem County, died at the scene and was returned to its owner.

Anyone with information regarding the vehicle or the accused driver is asked to contact the Franklin Township Police Department at 856-694-1414.

Jen Ursillo is a reporter and anchor for New Jersey 101.5. You can reach her at [email protected]

The Jersey Shore school board is considering a canine establishment | News, Sports, Jobs