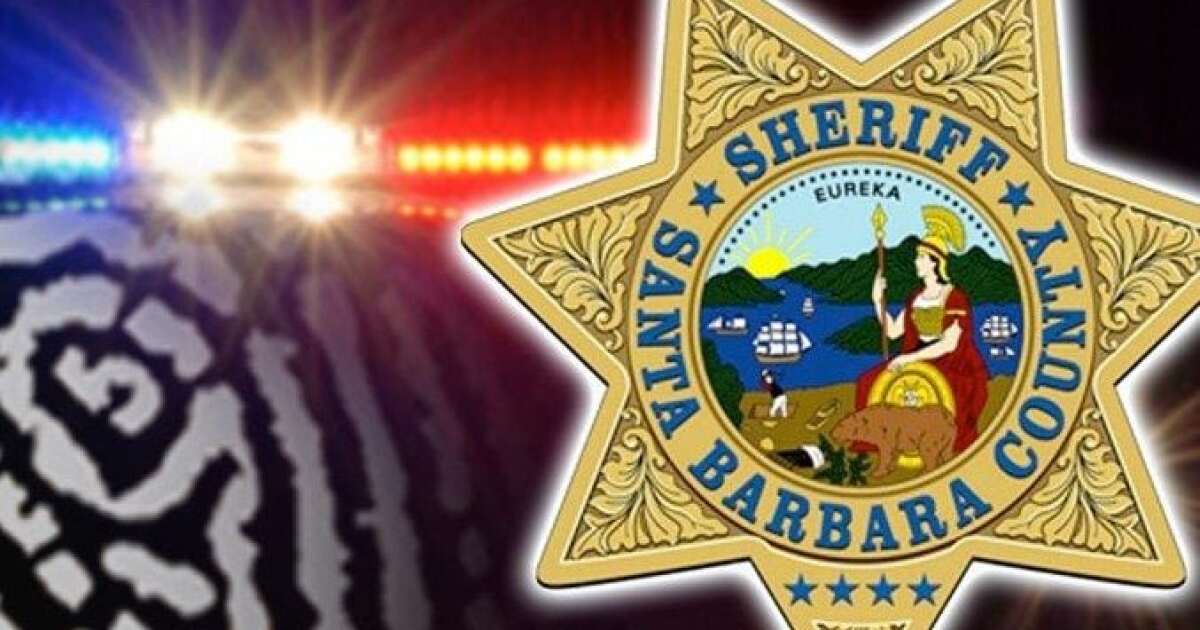 An inmate escaped from the Santa Barbara County Main Jail on Tuesday but was apprehended by a sheriff’s K9 shortly after, according to sheriff’s officials.

The sheriff’s office says Nicholas Erickson, 26, escaped from jail around 6:50 p.m. on July 5.

Erickson had been in custody since Saturday, June 18, 2022. He was arrested by Santa Barbara police on suspicion of burglary, vandalism, theft of vehicle, vagrancy, obstruction, grand larceny and committing a felony while out on bail, plus he reportedly had several outstanding warrants on charges of theft and elder abuse.

After Erickson’s escape, the jail was locked down and sheriff’s deputies, including two K9 teams, responded to search the area.

During the search, sheriff’s officials said a resident of the 4600 block of Sierra Madre reported seeing a suspicious person in the area.

As authorities responded to the area, sheriff’s officials said Deputy Phillip Farley and his K9, Odin, encountered Erickson, who feigned surrender and then fled. Odin chased Erickson and apprehended him in the 4500 block of Oak Glen Drive.

Erickson was taken into custody at approximately 8:20 p.m. and received medical treatment for injuries sustained in the escape and the K9.

As Odin chased the suspect, sheriff’s officials said the dog tumbled down a hill and fell about 8 to 10 feet onto a sidewalk. Sheriff officials say Odin was treated for a leg injury and is expected to recover.

The sheriff’s office says it is investigating Erickson’s escape and any further details about how he escaped will not be released.

Water-loving dogs: Here are the 10 adorable dog breeds that love to swim – including the adorable Labrador Retriever 🐶