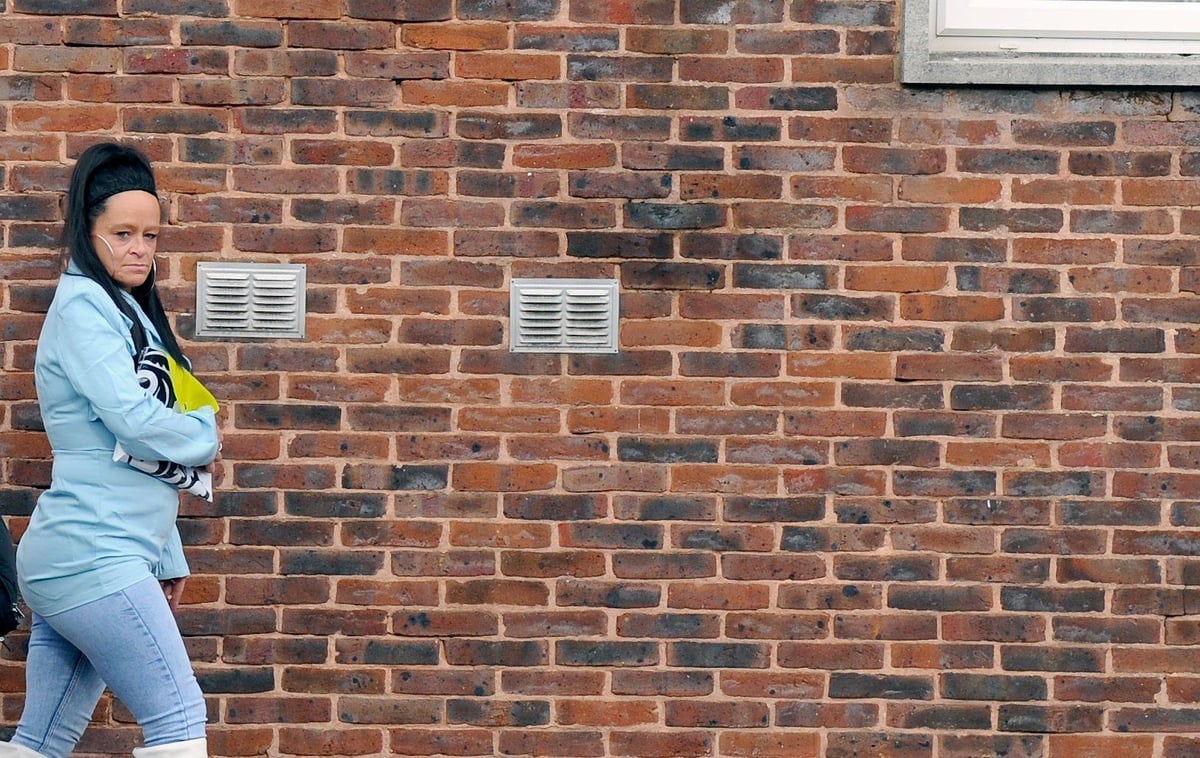 Leigh Park dog owner Lisa Garner, 45, of Botley Drive, appeared at Portsmouth Magistrates’ Court charged with being the responsible owner of a dangerously out of control dog causing injury.

The horror attack saw the toddler rushed to Queen Alexandra Hospital for surgery after being attacked by the muzzleless Dobermann, called El Chapo, around 6.35pm on Monday August 8 at Botley Drive in scorching weather . The child was returning from a nearby shop with her grandmother when she was mauled by the wild animal – which has since been destroyed by police.

The girl was rescued as neighbors battled El Chapo as Garner struggled to control his pet. Police decided to charge Garner with the offense after deliberating for two months. She admitted the offense in court.

Speaking about the incident, prosecutor Laura Jenking-Rees said the flashpoint happened as the grandmother stopped for a “general discussion” with Garner. “As the child walked past, the dog bit her on the side and wouldn’t let go,” she said. “It took a number of people to free the child.”

The prosecutor said the girl and her family were “deeply affected” by the attack which caused “serious injury”.

The court heard that locals were afraid of Garner and his control over his muzzleless dogs. A previous incident was reported by people who had “expressed concerns” that Garner was not properly controlling his dog.

Lisa Garner has admitted to owning an out-of-control dangerous dog at Portsmouth Magistrates’ Court and will be sentenced at a later hearing Photo: (101122-2520)

The prosecutor said the Crown would seek a disqualification order for Garner to possess dogs in due course. Garner had his case returned to Portsmouth Crown Court on December 9 to be sentenced after an all-options probation report.

Bench chairman Ronald Whitehill said: ‘Because our powers are not great enough we have to send him back to crown court.’

A tearful Garner was granted parole, including not having a dog in public except on a restricted leash or with a muzzle.

The savage sparked community outrage, with locals telling The news of their anger at seeing Garner’s dogs barking aggressively and not wearing muzzles before El Chapo – named after a former Mexican drug lord who was one of the most powerful traffickers in the world – throws on the girl.

The incident happened two days before dog walker and trainer Ian ‘Wiggy’ Symes, 34, died when he was attacked by a dog he was walking at Fareham Park Recreation Ground.