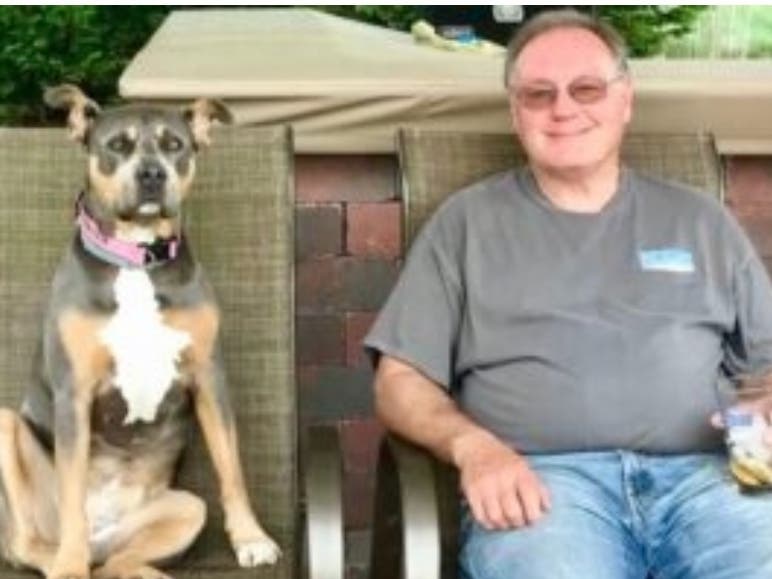 PATCHOGUE, NY – A Long Island man was “heartbroken” when he took his beloved 8-year-old dog to a vet for what he thought was a routine visit for an ear infection , only for the visit to ultimately lead to the dog’s death, he says.

The lawsuit claims that Armfield “for years illegally operated on and anesthetized pets without using licensed veterinary technicians or a veterinarian to oversee the procedures.”

In August 2020, Watkins brought Taro, a female blue-nosed terrier, to the animal hospital at 214 Medford Ave. to Patchogue for an ear infection. Hours later, Watkins and his attorney Susan Chana Lask say two employees brought the dog’s “unconscious and paralyzed body” back to him and, according to the complaint, did not pursue any further testing or treatment to help save the dog’s life. dog.

Lask, who has his own New York-based law firm, writes that Armfield “was paying minimum wage to young 20-year-old secretaries to perform [veterinary] procedures, including dental care while the animals were under anesthesia, monitoring vital signs and dispensing medication, as well as having to rake leaves on Dr. Armfield’s lawn and babysit during working hours .

“Dr. Armfield was too cheap to pay licensed vet techs as required by law, causing pets to suffer and die and destroy the lives of their owners, whom she also billed for her illegal operation which should be stopped “Lask said.

Lask also alleges that after the New York Post published an article about Watkins’ lawsuit last week, Patchogue Animal Hospital removed a page on its website advertising licensed veterinary technicians which Lask said was a fictitious and fraudulent claim.

The lawsuit alleges that clinic employees said after Taros’ death that:

“Defendants do not hire licensed technicians for procedures advertised and conducted by Defendants; Defendants’ employees are assistants/receptionists who share all hospital responsibilities, but are not certified, have no experience in veterinary medicine and have not taken courses in animal health or science; the defendants allow all employees to dispense drugs, monitor surgeries, take X-rays, perform dental work during that animals are under anesthesia and monitor anesthesia and other life support monitors, without experience or training, and without the supervision of a licensed veterinarian; during euthanasia procedures, defendants do not let sedation do full effect before injecting Euthasol (the drug that shuts down the heart, organs and bodily functions) causing distress to the animal during its final infusions. stands; and defendants fail to properly train employees and have them perform extremely dangerous procedures on sedated animals without being authorized to do so.”

Lask told Patch that she was told by numerous ex-Armfield employees about a host of disturbing behavior at the clinic, including a cat left to die alone and employees being forced to scrub the labels off plastic bottles. to reuse them illegally.

The lawsuit includes an independent veterinarian’s assessment of the medications prescribed to Watkins’ dog, saying they were “medically inappropriate”.

“Taro came in for an ear infection, and Dr. Armfield paralyzed her to me, then refused to help me or Taro until Taro died. My best friend died, and I forever heartbroken because of Armfield’s horrific mistreatment,” Watkins said.

Dr. Armfield did not respond to requests for comment.

Watkins and his attorney say they hope this lawsuit will ensure that Armfield’s practice is closed, so that no additional animals are harmed.