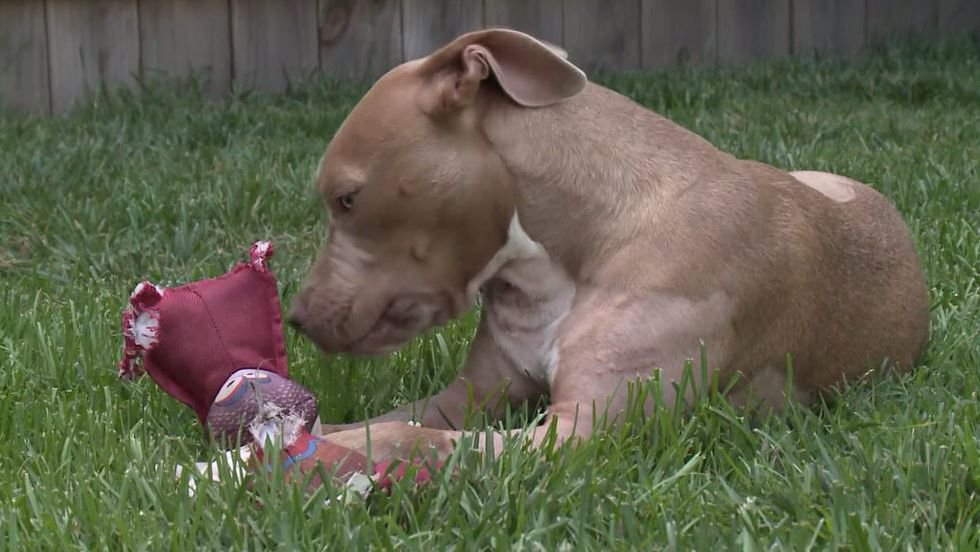 An online petition now has more than 1,000 signatures to end the ban on Pitbull dog breeds in Ottumwa. â€œPitbull’s ban today could be your dog’s breed ban tomorrow,â€ spearhead Marcia Mcdaniel said of the ban.

She says her goal is to try to get the people of Ottumwa and city council to understand that Pitbulls are not aggressive animals.

In the petition, she writes: â€œOttumwa’s breed-specific law discriminates against non-breed breeds and mixtures, the labeling and visual identification of these dogs is wrong. A simple change to this ordinance to include all dogs and to hold owners accountable for the behavior of their dogs is necessary.

Other Ottumwans write their reason for signing as one that says, â€œI think there shouldn’t be a ban on any type of dog breed. Not all dogs are bad and I hate that we label a breed this way. “

Melissa Childs, a certified dog trainer in Southeast Iowa, says the ban restricts Pitbull owners in more ways than one.

â€œThe people who own Pitbulls in Ottumwa are afraid to seek and they cannot seek training, they cannot seek socialization. They can’t even seek veterinary care. Or even report a crime lest they be discovered as the owner of Pitbull, â€Childs said. It adds proper training and socialization is what makes a pet safe.

This breed ban comes after a 2002 incident in which a child died following an attack in the family’s garden. The ban comes into effect shortly thereafter. Decades later, Mcdaniel is hoping the ordinance will change this year.

Officer Williams of the Ottumwa Police Department says quotes can be written to pet owners with a Pitbull. He says citations can cost $ 100 plus additional court costs. Pet owners are then advised to remove the Pitbull outside of city limits. If the owner doesn’t comply, Williams says the dog can be seized and owners can face jail time.

“I just want to see a fair law put in place that is less dissimilar,” she explained. Mcdaniel says she hopes to bring this to city council in the near future.