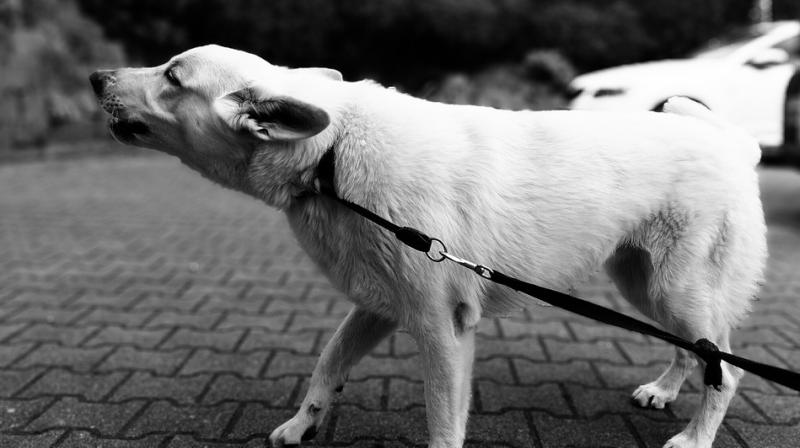 Naida: Considering the increase in dog attacks in the city, the Noida Authority is ready to implement a new policy to control the threat.

Authorities announced that the owners of pets, dogs or cats, would be penalized if the animals attacked civilians in their localities. A fine of Rs 10,000 would be imposed on the owner. Apart from that, the owner of the animal will also have to pay the victim’s medical bills.

The new policy would be applied from March 1, 2023, according to Ritu Maheshwari, CEO of Noida Authority.

The new policy was formulated after discussion at the board meeting held the second week of November. Following the growing threat of pet attacks, the Authority has decided to make owners responsible for unfortunate incidents caused by their pets.

The Authority has also made it mandatory for all pet owners to register their pets through the Noida Authority pet registration app by March 1, 2023. In case of non-registration of pets pet, the owners will be penalized.

The sterilization and vaccination of pet dogs have become mandatory. In case of violation, a fine of Rs 2,000 per month would be imposed from March next year.

The Noida authority has also informed that special vet camps will be organized with the help of local people to treat sick and aggressive stray dogs.