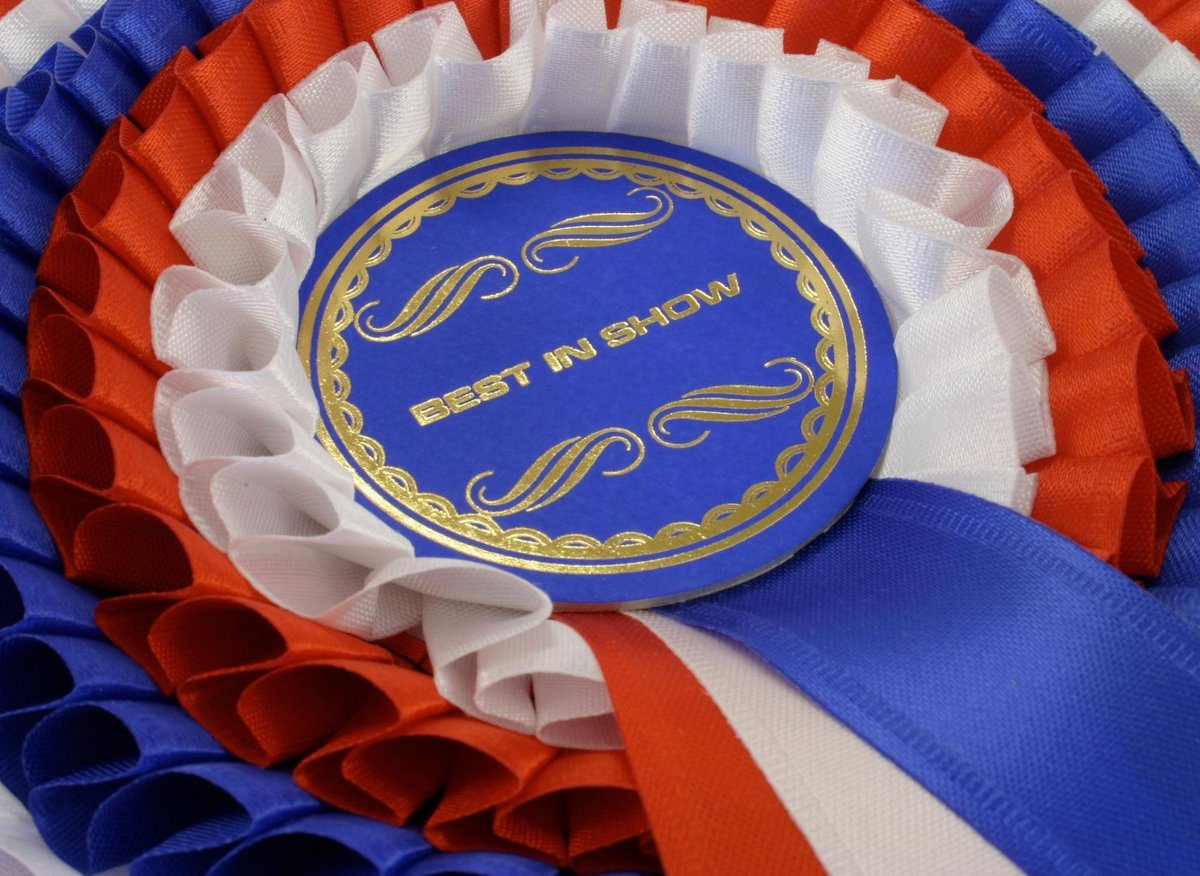 Prize Dogs USA: Here are the 10 lovable dog breeds that have won the most Best in Show titles at the Westminster Dog Show

The 146th annual celebration of all things canine was held recently at Lyndhurst Mansion in Tarrytown, New York.

Nearly 3,500 dogs took part in America’s response to Crufts, with Trumpet becoming the first Bloodhound to win Best in Show.

While Trumpet made history at the second-oldest continuous sporting event in the United States after the Kentucky Derby, other breeds are more accustomed to stepping onto the podium and earning that sought-after rosette.

Here are the dog breeds that have received Westminster’s highest honor the most times.

For all the latest dog news, talk, advice and information, join our Scotsdog Facebook group here

The Terrier group are by far the most successful group at Westminster, with 45 wins from 103 chances – led by the Fox Wire Terrier with an impressive 15 wins.

The second most successful dog breed at Westminster is also a terrier – the Scottish Terrier with eight wins.

With six Best in Show titles, the English Springer Spaniel is the most successful non-terrier in Westminster history.