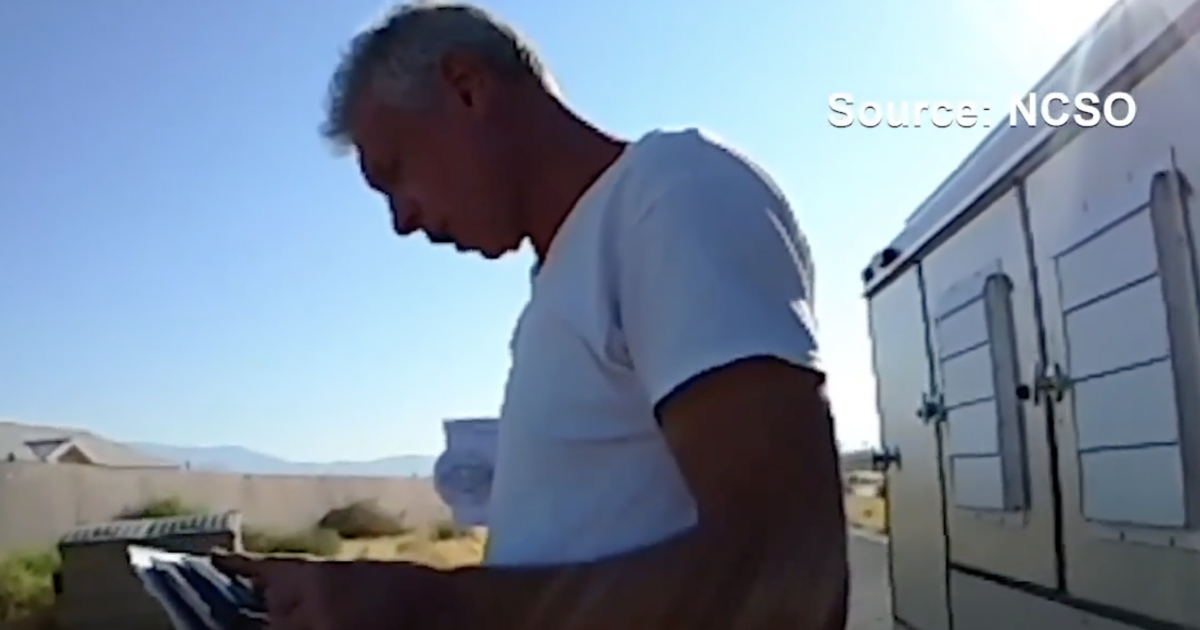 PAHRUMP, Nev. (KTNV) — An investigator says dozens of puppies were found in a freezer during a search of properties associated with a Nye County dog ​​breeder.

I just interviewed a captain from the Nye County Sheriff’s Office who says Oskana Higgins and Vasili Platunov will face 33 animal cruelty charges, he said the property investigation is complete, they have found dozens of frozen puppies in a freezer. @KTNV pic.twitter.com/AkWbfbP0v2

Both men appeared in court on Monday morning after their arrests last week. At the time, Nye County Sheriff’s Deputies announced that approximately 300 dogs had been seized during an investigation into allegations of animal cruelty.

A search found the animals were malnourished and in poor condition, officials said.

As 13 Investigates previously reported, the Est-Alfa kennel is one of the only Caucasian Shepherd dog kennels in the country. Platunov kept dogs at a property in Pahrump before a legal dispute led him to move most of them to another property in the Amargosa Valley, where deputies searched last week.

The 300 dogs seized as a result of this search came after more than two dozen dogs were rescued from Est-Alfa in late April. Many of these dogs are said to be malnourished, weighing around 55-60 pounds for a breed that normally weighs between 150-200 pounds.

Animal Control has been called to Platunov properties at least a dozen times since 2019, Nye County calls for service records obtained by 13 investigators showed. A source with direct knowledge of the situation told KTNV that Platunov had been cited for cruelty and for the care and conditions at his kennel in recent months.

Reporter Joe Moeller is in Nye County on Monday as we learn more about the allegations against Platunov. Watch 13 Action News at 5 and 6 p.m. for more on this developing story.

The best way to end ‘Dogust’ in style