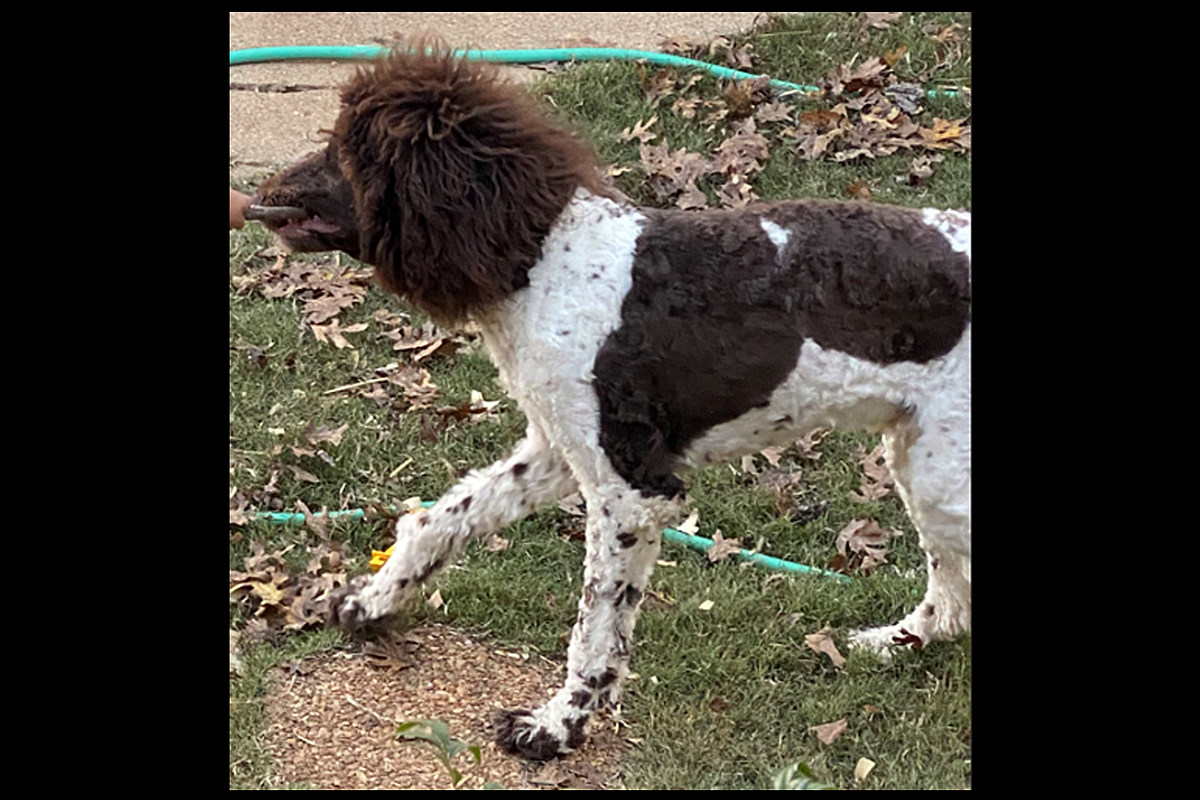 Search for missing dog after big rig crash in Bangor

Authorities are asking people to be on the lookout for a large fleeing poodle in Bangor today.

Trisha Bruen, an animal control officer in Bangor, said the dog named Rocket fled from a semi-trailer platform last week. Its owner, an out-of-state driver, suffered a medical emergency on the freeway, causing the truck to crash. In the chaos of picking up the person, the dog escaped from the cab of the truck and took off.

Bruen says Rocket is described as a “young royal brown and white royal poodle with a short body and a tall ‘Afro’ brown.” The dog was last seen running along the Mt. Hope and Hogan Road in Bangor. She says if you see Rocket, don’t try to approach or coax the dog nearby. Your best bet would be to report the location of the sighting to the expedition, by calling Bangor Dispatch at 947-7384 and choosing option “0”.

“We wait for him to calm down and recover from his trauma and choose a person, house or business to approach. Previous observations have caused him to run away from people. We ask people not to call, to chase after. or walk through the woods looking for him. We need him to settle down and make his choice. At that point, we ask the “chosen ones” to prepare food for him and inform Bangor Dispatch of observation. I will work with the lucky family to set up a feeding station and a camera to monitor the place. We want him to build confidence and either eventually attracted or at least stay long enough for the family to his owner arrives and secures him.

If you remember the case of Beaver, the Alaskan sled dog, who escaped from Bangor International Airport this spring is a prime example of a dog scared and escaping capture because he had been traumatized.

According to a report by WABI-TV, the owner of Rocket is in a Portland hospital, recovering.

Check Out These 50 Fascinating Facts About Dogs:

A “lucky” escape for Keith and his canine companion