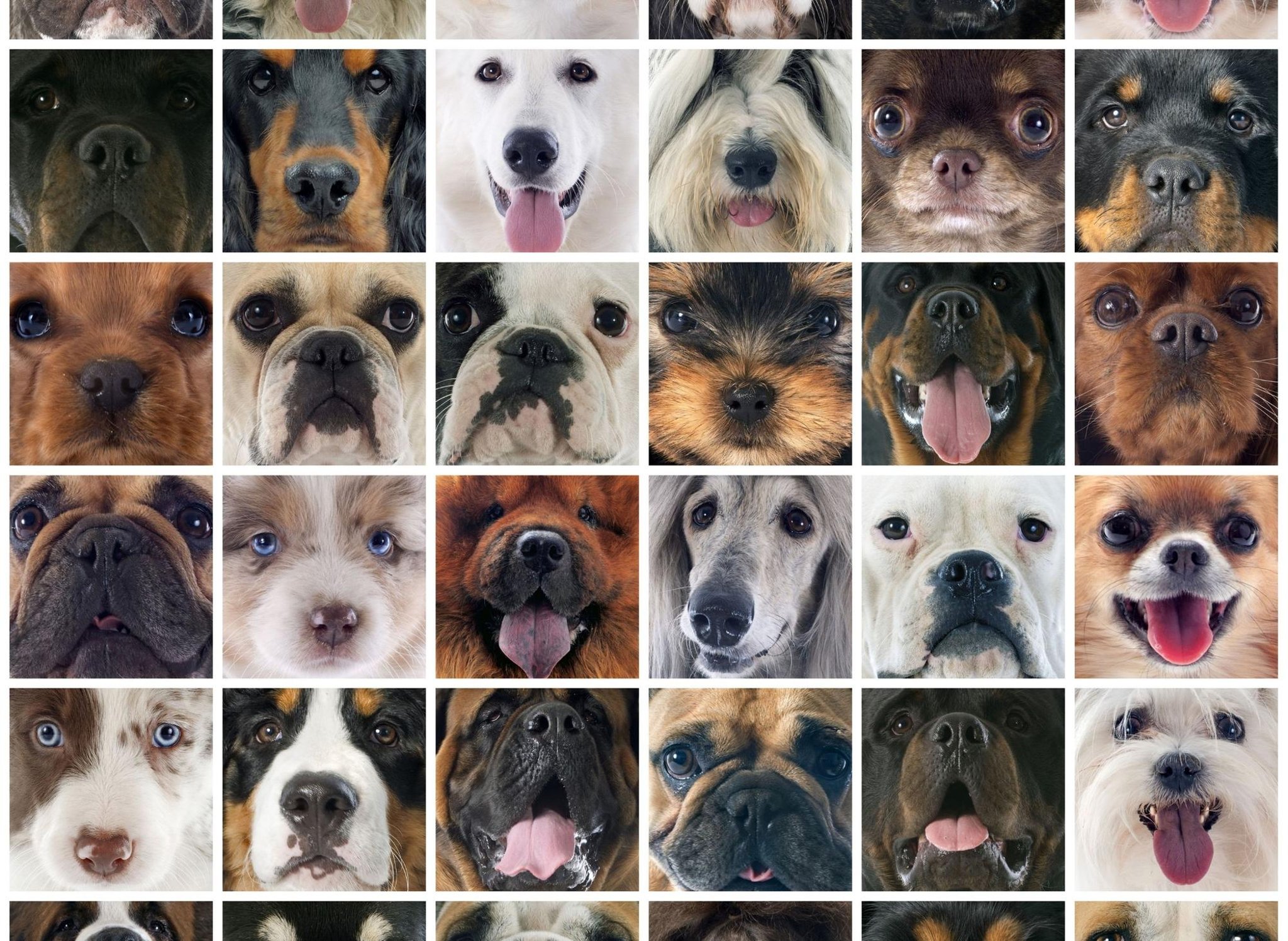 Short-lived dogs: Here are the 10 adorable dog breeds that unfortunately live the shortest average life – including the gorgeous Great Dane

Over the past two years, many of us have welcomed a new four-legged friend into our homes, as the Kennel Club has seen dog ownership increase by almost 8% during the global pandemic.

But with 221 different purebred dog breeds to choose from, there’s a lot of thought to be done before selecting your perfect pup – whether you want a big dog, a family dog ​​or a crossbreed.

For all the latest dog news, photos, tips and information, join our Scotsdog Facebook group here

One of the terrible truths of dog ownership is that we’ll likely outlive our beloved pet, with the average dog only living to be 10-13 years old – but there’s a pretty big gap between breeds that live the life. the longest and the shortest.

The Chihuahua, for example, can expect to live between 15 and 20 years, while some larger dogs will last half as long.

Here are the 10 breeds that have the shortest average lifespan.

Also known as the French Mastiff, the Dogue de Bordeaux has the shortest average lifespan of any dog ​​breed, tending to live between 5 and 8 years. They have hurdles to overcome early on – with one of the highest stillbirth rates of any breed – while their brachycephalic (flat) faces mean they are at a higher risk of developing respiratory problems than other dogs.

The world’s largest dog breed is also one of the most short-lived, with an average lifespan of 6 to 10 years.