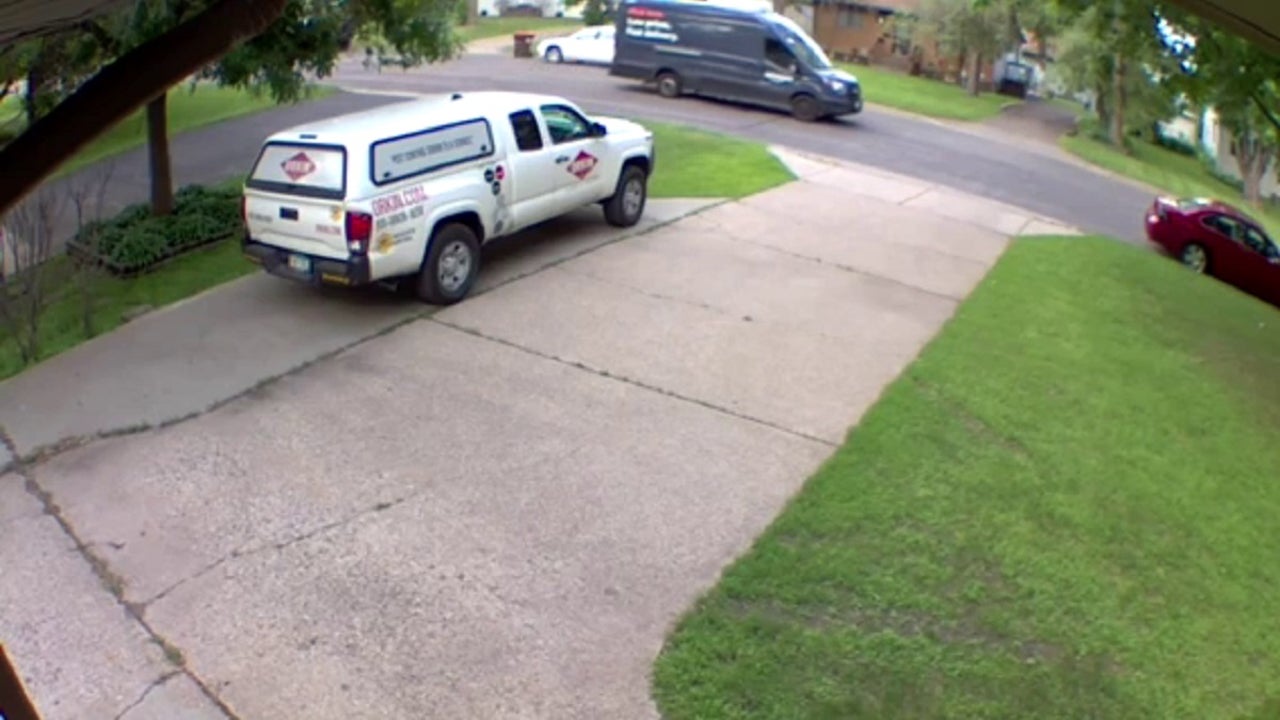 This month, a St. Paul Park dog owner feels a hole in her heart after her emotional support animal was struck and killed by an Amazon delivery driver on June 11.

MINNEAPOLIS (FOX 9) – This month, a St. Paul Park dog owner feels a hole in her heart after her emotional support animal was struck and killed by an Amazon delivery driver on June 11.

“I was absolutely amazed,” owner Mercedes Klein told FOX 9 on Monday. “It was so loud and you can hear him crying and he was a 90 pound dog.”

She believes an Amazon delivery driver was driving too fast through her neighborhood when her pit bull mix got in the road and was hit, “And then he drugged him all the way down. .under his car,” Klein said.

Amazon sent FOX 9 a statement on Monday, “Our hearts go out to Milo’s family. While nothing can replace the loss of a beloved pet, we have reached out to Milo’s owner to find out how we can help during this difficult time.”

But Klein says Amazon apologized by sending her a do-it-yourself pet memorial kit, “that was just a little bit very insensitive.” And then asking her how much she would like to be compensated, “It’s kind of hard to put a value on 10 years of my dog’s life. He was really a necessity in my daily life,” Klein said.

Klein says Milo was a necessity because he served as her emotional support animal. She is a Navy veteran who is now transitioning to civilian life.

As she continues to struggle with grief, the hardest thing to overcome is the driver’s decision to leave after the collision. Amazon says the driver is no longer delivering packages for the company.