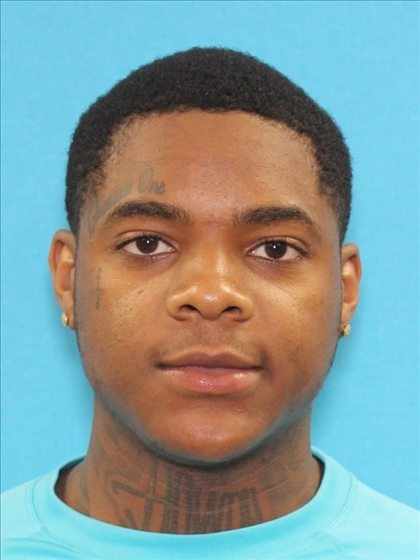 A Jefferson County grand jury has indicted three Port Arthur men in the murder of a 20-year-old man, who had himself been indicted a year earlier for stabbing a dog 13 times.

Charles Ray Moss III, 21; Jakobi Damond Broussard, 20; and Arthur Small Jr., 18; have been charged with murder for their alleged guilt in the murder of Christopher Lionel Thomas Jr.

According to a probable cause affidavit written by PAPD Detective L. Thomas, the dispatch dispatched officers to the 400 block of W. 53rd Street on February 18 in reference to a “subject in the channel”. Upon arrival, officers located Thomas and, according to the affidavit, “were unable to determine the cause of death.”

Later that evening, a witness called and said they saw Thomas being shot. The witness said he was in the area when he witnessed a fight between Thomas and “Trey”. Thomas left the scene after the fight, but returned shortly after.

“As the subjects were driving away, they stopped their vehicle upon seeing Thomas,” the detectives wrote. According to detectives, Moss, Broussard and Small, “came out of said vehicle and approached Thomas. The witness said he then heard gunshots and saw Thomas no more.

After the shots were fired, the subjects ran to the vehicle and left the scene. A citizen found Thomas’ body the next morning.

At press time, Moss, Broussard and Small were all in Jefferson County Jail with $1 million bonds.

In another crime about a year before his murder, Thomas was indicted by a Jefferson County grand jury for allegedly stabbing his ex-girlfriend’s dog 13 times. On February 28, 2021, Thomas reportedly approached his ex-girlfriend’s house to use the bathroom. After being allowed in, Thomas repeatedly stabbed the woman’s dog. An emergency vet told officers the dog was ‘extremely lucky’ that no vital organs were injured.