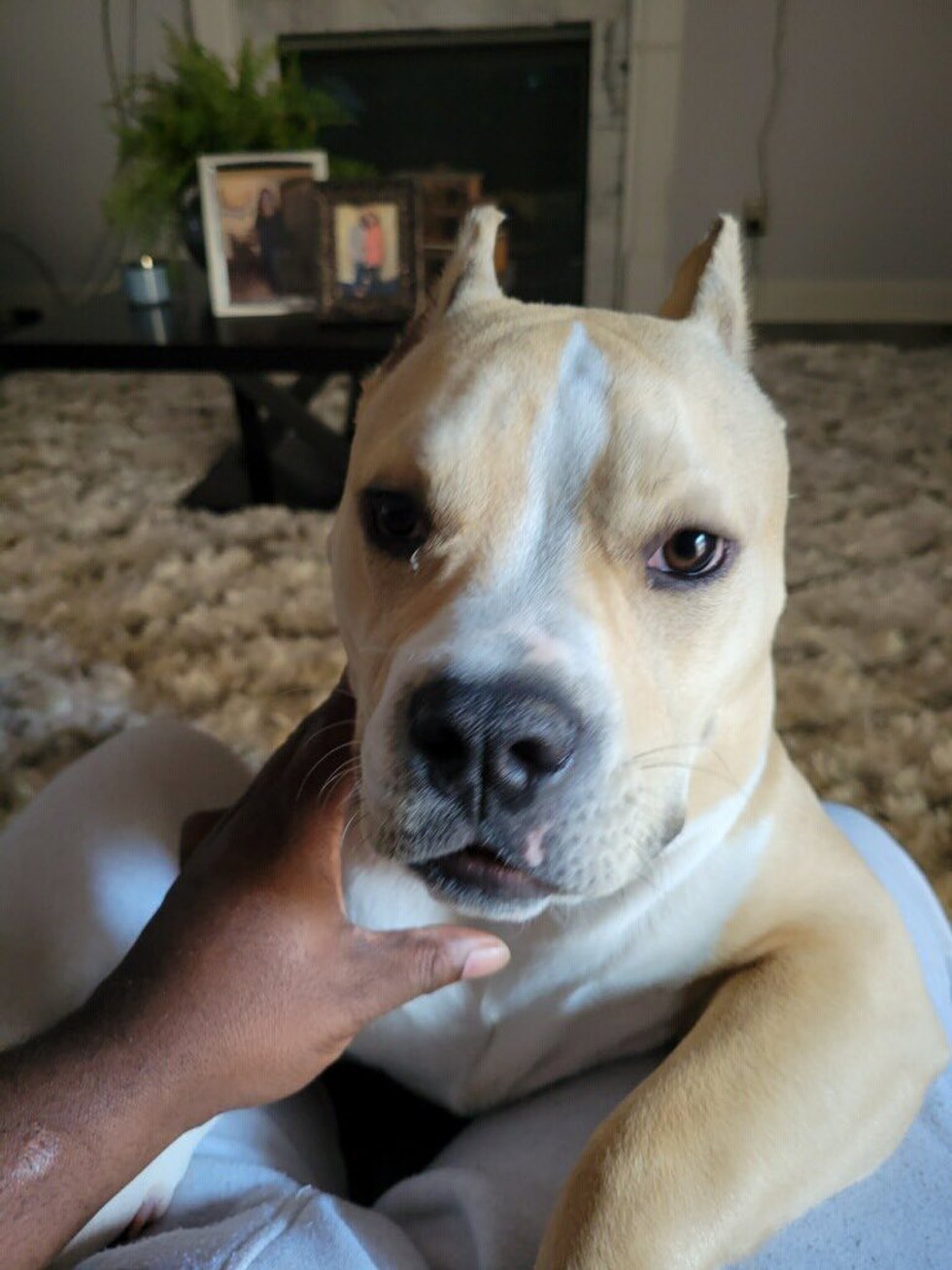 HENRY COUNTY, Ga. (CBS46) – A veteran claims his support animal was euthanized at a Henry County shelter while he was on vacation.

For Leon Washington, Rocko, his two-year-old dog, was more than a pet. He was part of the family. The American Bully breed was also a support animal for Washington, who has been living with post-traumatic stress disorder (PTSD) since his time in the US Marine Corps.

“Killing those dogs like that isn’t cool. He was my friend.

A veteran’s support animal was euthanized while on vacation. Why does the man believe his dog’s breed played a role? Additionally, Henry Co Animal Control meets 5/6 on @cbs46. pic.twitter.com/0ohdmv2tcZ

Washington said Rocko ran away from their Ellenwood home a day before the family left for Hawaii. When they landed on June 7, Washington received a notification from the company that microchipped Rocko, saying someone had dropped off the dog at the Henry County Animal Shelter.

Washington said he called the shelter and was told by a staff member that Rocko could stay at the shelter until he returned from vacation. However, there would be a daily charge of $5.

When Washington picked up Rocko last Wednesday, he learned that the shelter had euthanized the dog the day before. Washington said staff told him “certain” unclaimed breeds were culled after four days at the shelter, excluding Sundays and holidays.

“The only thing they can tell me is, ‘I’m sorry,’ Washington said. “That doesn’t bring him back. He was my friend.

Henry County Animal Care and Control is a division of the Henry County Police Department. In an email to CBS46, a spokesperson confirmed that a citizen took Rocko to safety on June 7. The spokesperson said several attempts had been made to contact Washington to no avail.

“On 6/14/2022, Henry County Animal Care and Control policies/procedures were followed resulting in the euthanasia of the dog,” he added.

Henry County has an ordinance that states that if an animal is not picked up by its owner within four days, it is surrendered to animal control and may be “immediately adopted, destroyed, or otherwise disposed of.”

Washington said he did not receive multiple calls from the shelter. He warned animal lovers, who might come across a stray dog, to make sure the shelter they drop the animal off at is a no-kill shelter. He said that if he had known that Rocko was at risk of being euthanized, he would have done everything in his power to have someone pick him up.

“Try to find a Humane Society, a no-kill shelter or something to take these animals to because in Henry County if you take them to their shelter and no one claims them within their time limit, they will kill them. “Washington added. .