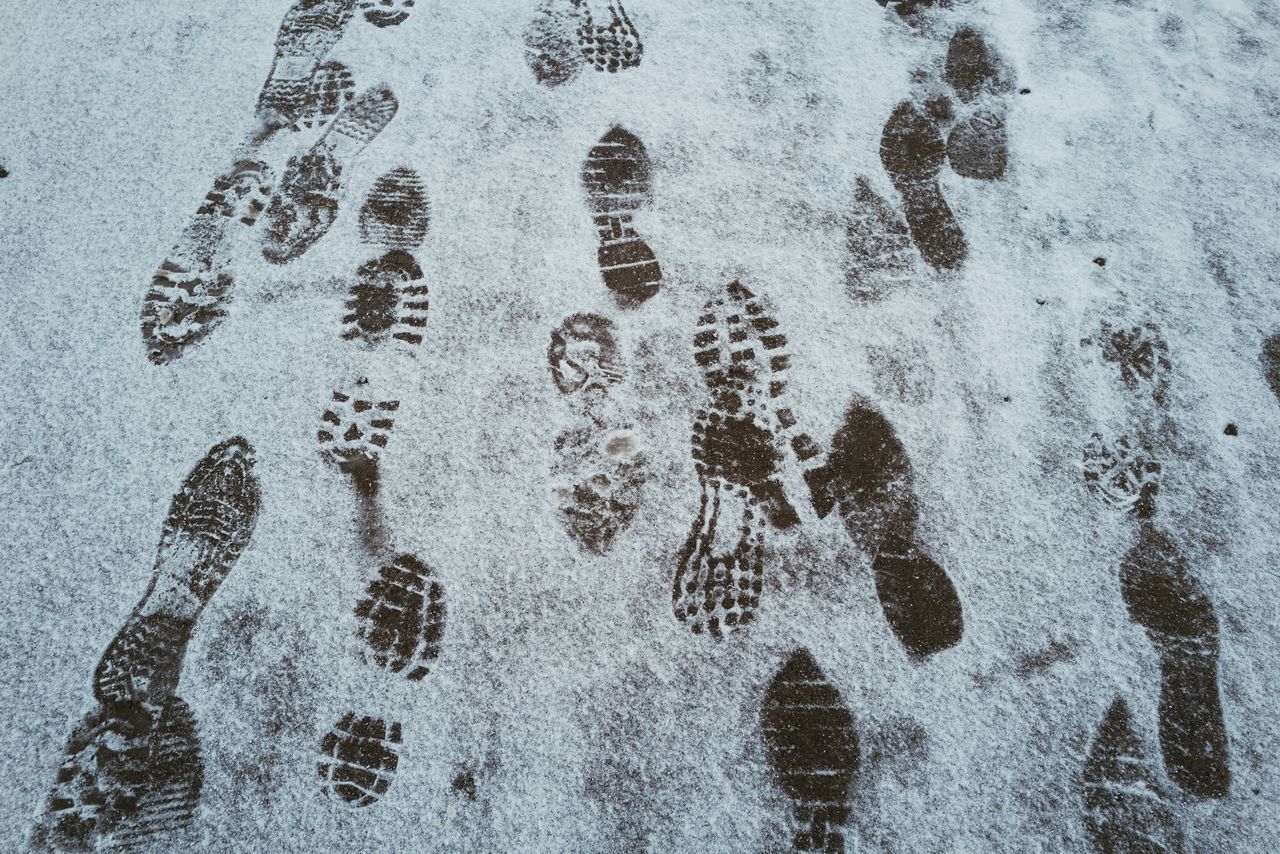 DETROIT — A security camera captured a man tying and abandoning a puppy outside a Detroit animal shelter last week.

It happened around 8am on Wednesday February 9, when temperatures were in the low 30s. The video shows a black Chevy Equinox in front of the Detroit Animal Care Shelter. A man gets out of the vehicle, then pulls a tan sheepdog out of the tailgate. The man then ties the dog to the front door of the shelter, gets back in the vehicle and leaves.

“If you are a pet owner facing challenges, contact one of the many great services such as DACC (Detroit Animal Care and Control) or the Humane Society for help or resources – anything but tie your pet up and leave it outside the shelter,” said Mark Kumpf, director of Detroit Animal Care.

The abandoned dog, now named Pretzel, is in the care of DACC, is “doing well” and will soon be available for adoption.

Anyone interested in adopting from DACC can visit the shelter from 10:30 a.m. to 3:30 p.m. daily. Adoptable pets can also be viewed in the Friends of Detroit Animal Care and Control Facebook group.