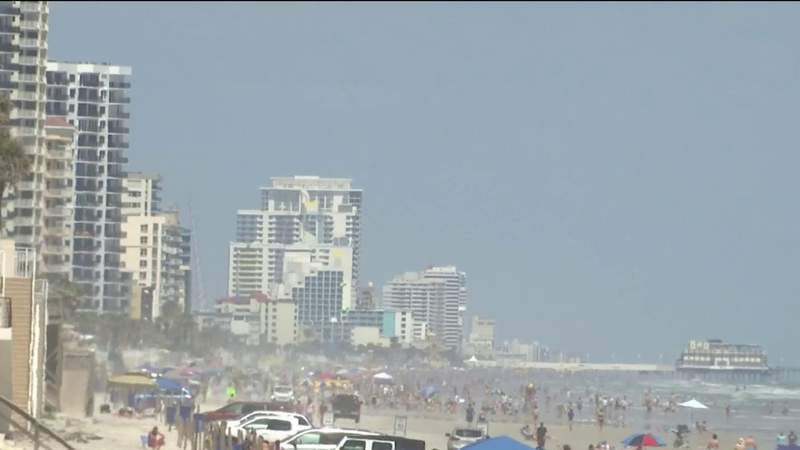 Volusia council votes to maintain dog ban on the beach

DeLAND, Florida – After several months of discussions on whether to cancel the ban on dogs on the beaches of Volusia County, the county council voted on Tuesday afternoon to keep it.

Residents spoke before the vote. The dogs running on the beach sounded like paradise to some.

“Dogs on the beach create a lot less mess and cleanup than people,” said one resident.

The majority, however, were not in favor of the idea.

“If they let their dog do that in my yard and leave it, do you really think they’re going to clean it off the beach,” said another resident.

The county council was brought up to three options on Tuesday; maintain the ban, allow dogs on all beaches or allow them in certain areas of Ormond by the Sea or Daytona Beach. The latter two options would cost more than $ 21,000 in supplies and the county would also have had to hire up to three full-time employees for each park.

“Our best course of action is to take no action and I suggest we do not change our current dog policy,” said Councilor Ben Johnson.

This motion was adopted with five votes to one.

Dogs have been banned on county beaches since 1987. Many were concerned about the behavior of dogs, nesting turtles, birds and cleanliness.

At full capacity: nearly 400 shelter animals to be adopted by the Maui Humane Society