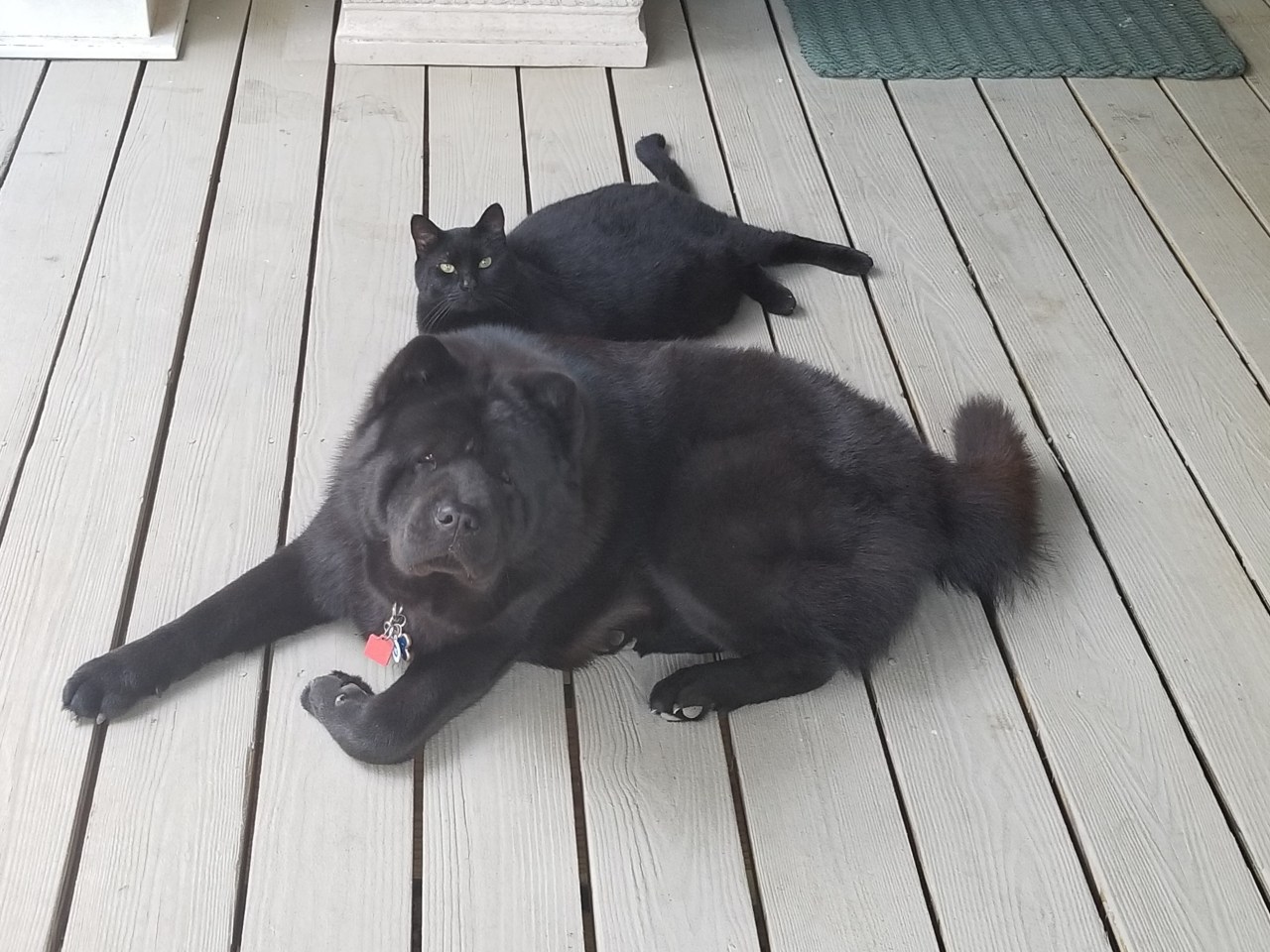 What are the rules for lost animal signs? Dog missing from Texas raises questions about process

DRIPPING SPRINGS, Texas (KXAN) – It has been two months since Christian Lita and Adele Seger Lita’s dog, Tupac, went missing. The couple have since spent thousands of dollars on missing pet signs posted around Dripping Springs in an attempt to alert other residents.

Weeks after his disappearance, signs began to disappear, torn from poles, posting sites and even parts of their private property without warning. The process left the couple gutted and searching for answers and potential solutions on how to streamline resources or regulations on road signs for families with missing pets.

The two live in Dripping Springs, where animal signs are allowed, with specific regulations in place. However, with neighboring Driftwood and surrounding county properties just down the road, the two implore city and county agencies to consolidate their resources to make the process of finding a missing pet less confusing or costly. for families.

“You see lost dogs, lost cats on road signs or on streetlights… we were very aware of where we were putting them,” Adele said, later adding: “[It’s] really shocking and disheartening, especially when you are already in a place where you are already so stressed and sad.

A spokesperson for the City of Dripping Springs said the missing pet signs are permitted as non-commercial signs and do not require a permit before being posted. Certain regulations exist on authorized signs, in particular:

The spokesperson added that the signs placed in the right-of-way, on the private property of another person without consent or those which obstruct “the use of a street, a path, a path or d ‘a sidewalk’ can all be removed without notice. Christian and Adele said all of their signs were placed in accordance with regulations found online, and all signs placed on neighbors or businesses’ property had been placed with the owner’s permission.

“We were happy to play by all the rules that we knew existed, but we didn’t feel like we were given the advantage of doing it right,” said Adele.

For many people, pets are an integral part of their family. But for Christian and Adele, Tupac is as much a member of the family as an outlet for emotional support.

The two adopted him following the death of Christian’s 19-year-old daughter Jody in 2015. Overcoming the unexpected loss of his daughter, Christian said Tupac was a source of love and strength to ‘move forward while he cried.

“He helped a lot, just to feel a little bit of love,” he said.

Halloween without a mask? Here are the UT data projects for Austin-Travis County

Although the couple are new to the Dripping Springs community, they said the generosity of neighbors and strangers runs deep. Many contacted with support or advice on potential sightings, as well as shared flyers and the couple’s contact details to expand the research network.

With so many families navigating those same searches for missing animals, the two are looking for ways to save that same heartbreak and financial expense for others.

Christian suggested incentives or collaborations between cities and delivery services – such as FedEx, Amazon, the U.S. Postal Service, and food delivery companies – to carry flyers with them on their daily commutes. The two also offered a lost pet registry database for cities and counties to help report and track recent sightings.

As the couple begin working with a new animal tracking company this week, each said their only goal is to find Tupac and bring him home to the community that rallied around his recovery.

“You make them a promise to keep them safe their whole lives,” Christian said, adding, “I just hope he’s happy and things have been sorted out.”

Thor is an energetic young man who loves attention